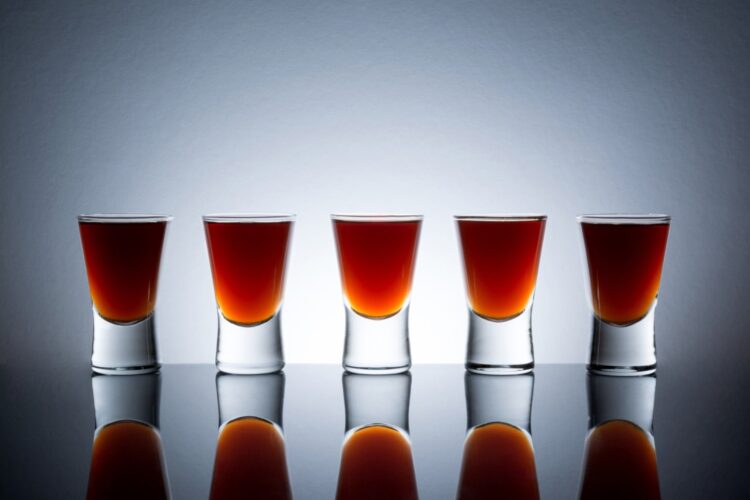 The members of the summit, the world’s seven economically robust countries, were taken by surprise when Zarif attended as a special guest of French president Emmanuel Macron. During the first evening of the conference, however, while most delegates were asleep in their hotel, Trump and Zarif were caught ditching their security and running off to a sports bar down the block.

“I’ll admit it, it was a huge, huge surprise,” Trump said in a tweet. “It’s like seeing an ex from a long time ago. You still kinda hate her but not enough that you won’t bang her one more time.”

The couple were found sitting at the bar with eight empty shot glasses in front of them, despite Trump’s longstanding stated aversion to alcohol and Zarif’s strict adherence to Islam, in which alcohol is haram. Sources told The Mideast Beast that the two were overheard speaking about their shared hatred of liberals and love of oil. Zarif denied the event but said that he sees peace with America as a possibility.

However, he still sees America’s alliance with Saudi Arabia Israel as a clear obstacle. 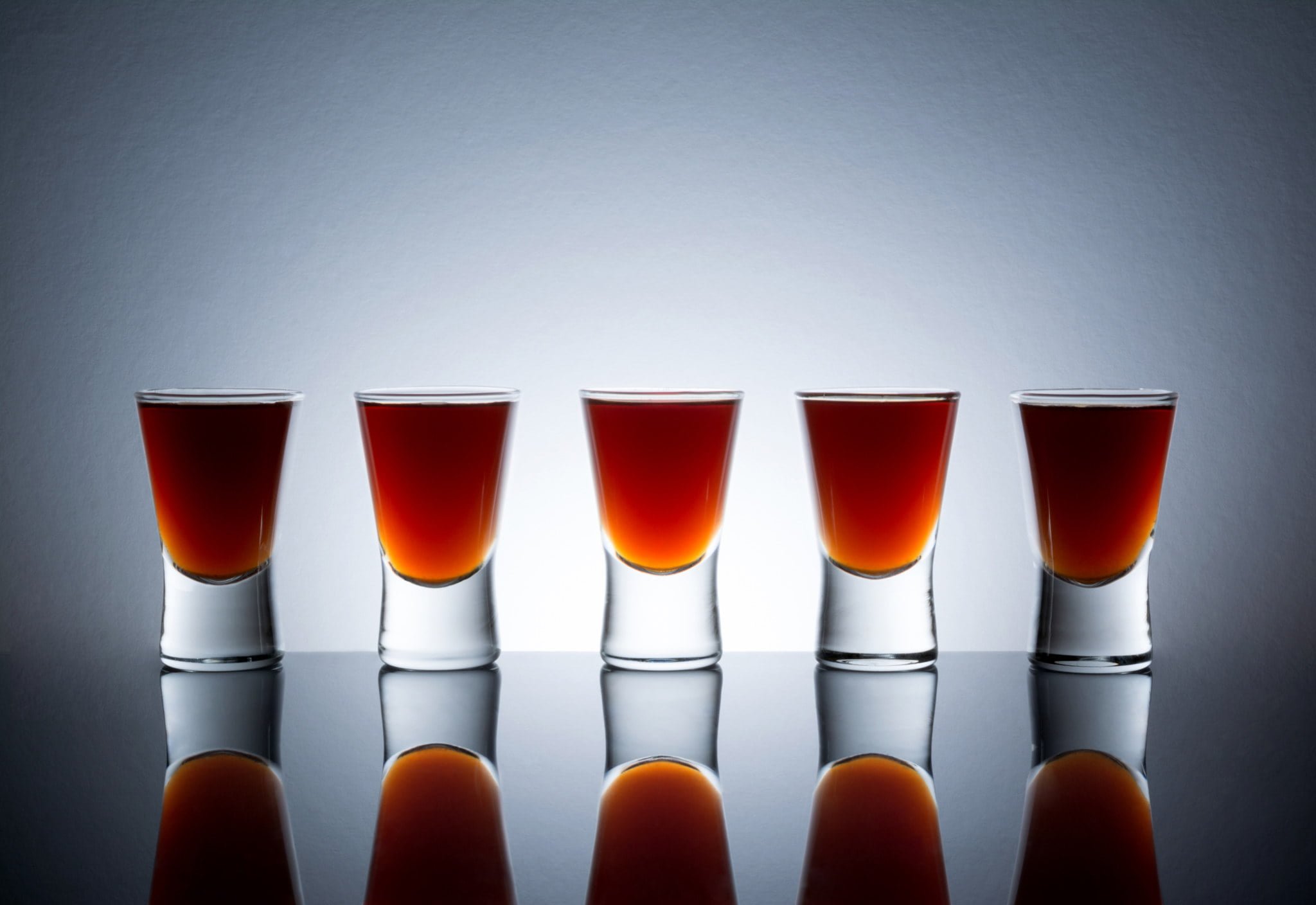