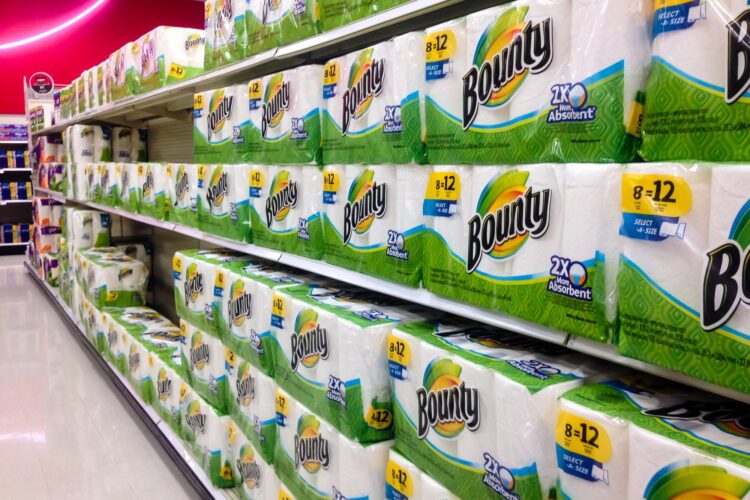 Stepping up US support for efforts to overthrow the Assad regime, the Trump administration announced that it has begun distributing paper towels to anti-government forces.

The decision came after the president received praise for his response to Hurricane Maria’s devastation, showing up two weeks after the storm hit and dramatically throwing paper towels to people in hurricane relief centers. In a series of tweets on Sunday, Trump said he will look to replicate this success in other policy areas.

“Everyone said Presidenting would be sooo hard. Wrong!” Trump tweeted. “I fixed Puerto Rico with a few rolls of paper towels and now I will do the same to Syria.”

As of press time, Trump had reportedly delivered a roll of Bounty to special counselor Robert Mueller. 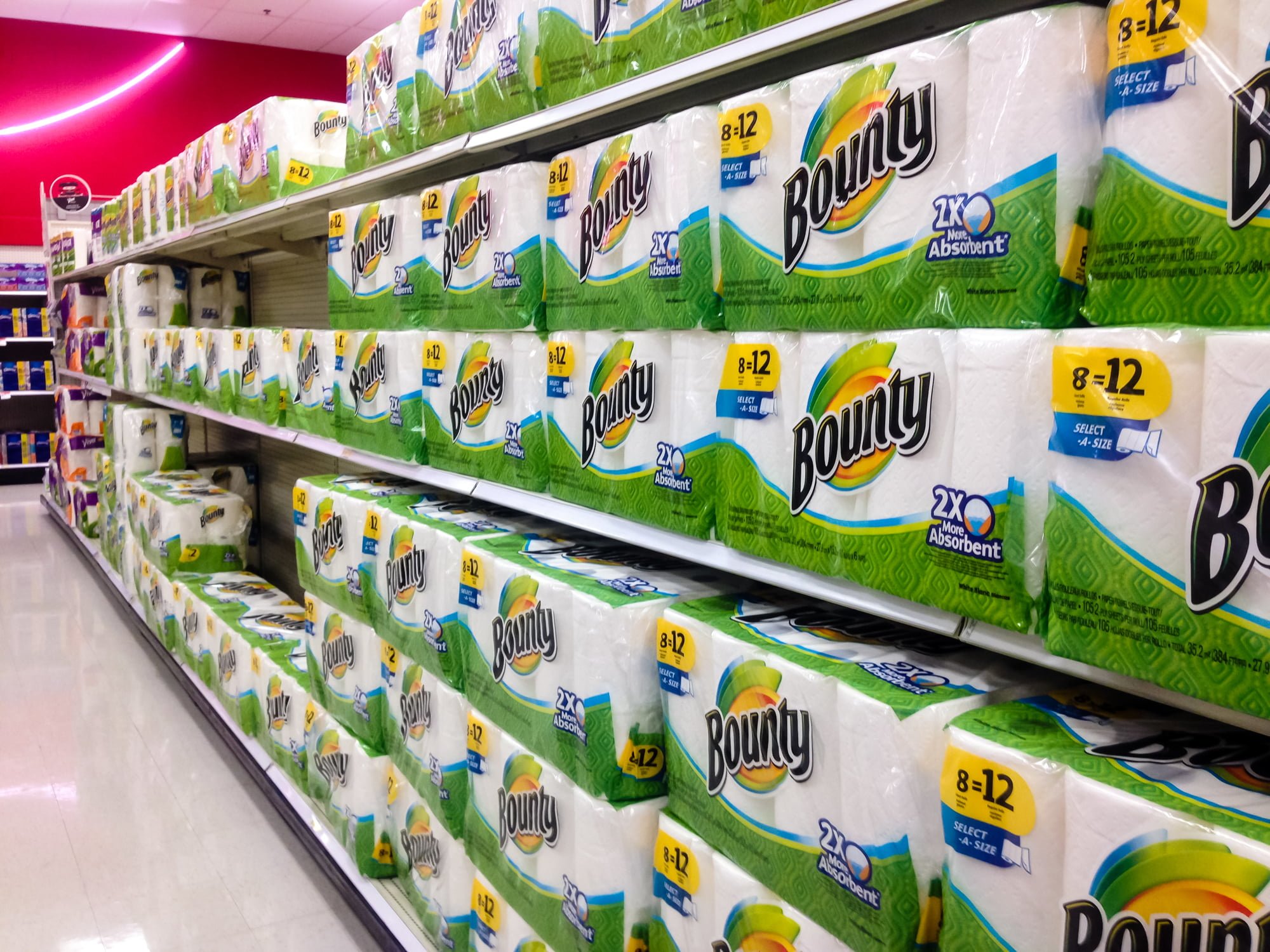