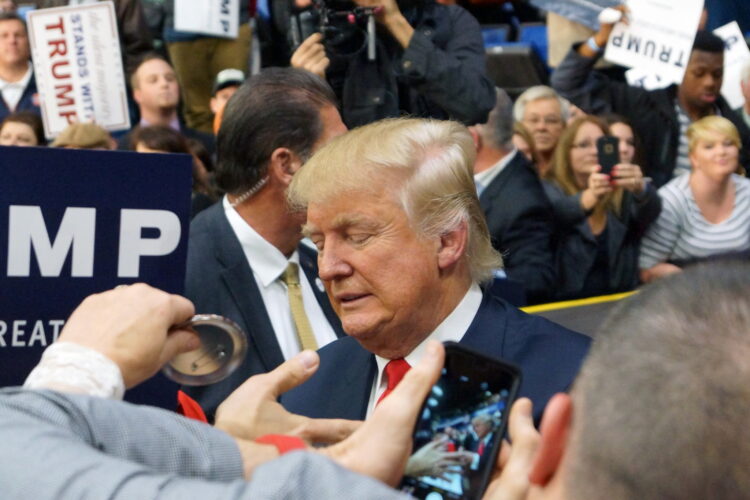 Following rocky negotiations between US and Israeli officials about new settlements in the West Bank, President Trump has instructed his envoy to allow building to go ahead, so long as they bear a giant “Trump” sign on the entrance.

“This might be the toughest deal ever,” commented the President  “I’m not really up to speed with the complexities of the situation on the ground but I know that the Israelis can’t keep building settlements that don’t have my name on them. We’re talking about big, beautiful signs, like the biggest in the Middle East. We’re going to make settlements great again!”

To compensate the Palestinians, Trump has agreed to send five, two-ton shipments of Trump Steaks to the Palestinian Authority, and has promised all Palestinian high school graduates full scholarships to Trump University.