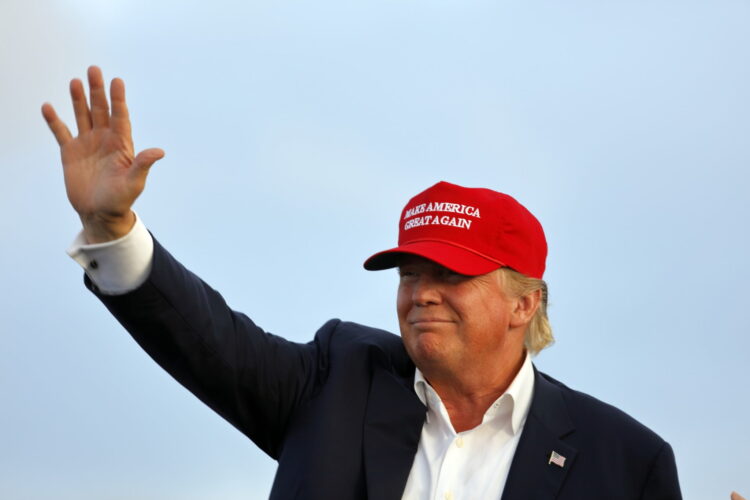 The Mideast Beast has obtained a confidential transcript containing a message from God to an anonymous recipient. The message alludes to His involvement in the ongoing de-democratization processes in Turkey, Israel, and the US.

And God said, “People are always saying ‘Ooooh, God created everything’ and shit like that. Well, let me tell you something: I didn’t create democracy, the libtards did. Is there democracy anywhere in the Bible or the Quran? No, just nepotism and me randomly choosing people I like. So, with the help of my pals Recep, Donnie and Bibi, we’re trying to bring that back now.”

God then revealed that He is, in fact, the God of all three monotheistic religions (hence his choosing a Muslim, a Christian, and a Jew to do His dirty work) and that He has been giving the leaders tips on how best to manipulate election and referendum results in the digital age. These tips include taking control of the mainstream media, trolling on Twitter, and spouting racist comments aimed at minorities, then fervently denying anything of the sort.