Tlaib’s Grandmother Furious She Must Keep Cooking, Throwing Away Food 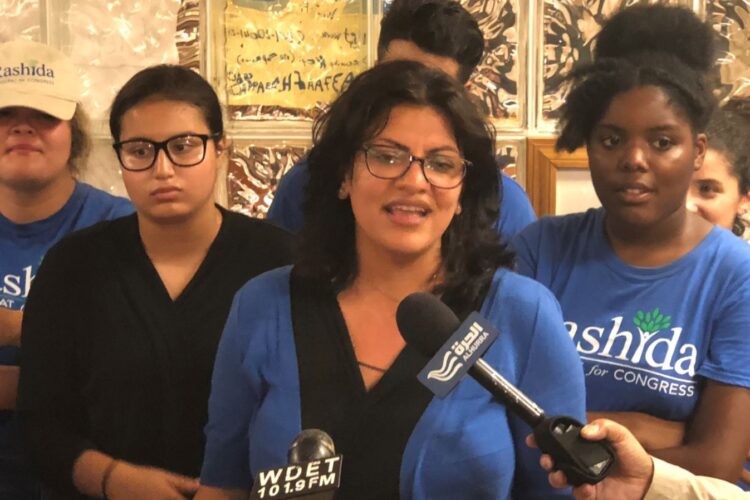 While Congresswoman Rashida Tlaib’s on-again off-again plans to visit Israel and the Palestinian territories have roiled the US, the uncertainty has also caused untold aggravation for Tlaib’s grandmother, who has spent the past week cooking for Rashida’s expected visit.

After staying up all night cooking Rashida’s favorite dishes earlier this week, Tlaib’s grandmother was forced to feed a week’s worth of maqluba to the neighborhood cats when she learned that Israel had banned her and fellow congresswoman Ilhan Omar from entering the country. Hours later, however, she was told that Tlaib would in fact be visiting after all, as Israel granted the Palestinian-American lawmaker a humanitarian visa.

“I had to scramble to make sure I had enough food on such short notice. I didn’t want my little Rashida to starve,” the grandmother told The Mideast Beast. “I spent all day and night cooking a feast! My back still hurts from rolling the dough for baklava.”

Once again, however, her efforts were for naught, as Tlaib changed her mind and decided to skip the trip. While she claimed her decision was based on “oppressive conditions” set by Israel, her grandmother had another theory. “Now that she’s a big shot lawyer and is on TV, I guess she doesn’t have time for her poor old grandmother,” the 90-year-old Beit Ur al-Fauqa resident explained. “At least the cats appreciate my cooking.”