Theresa May Considers Turning Britain Into A Dictatorship 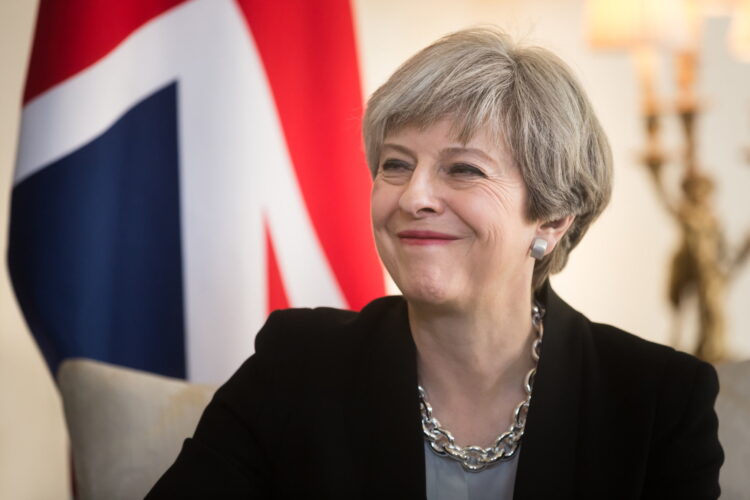 A frustrated Theresa May is considering turning her country into a dictatorship, saying that she “simply doesn’t even care anymore and neither does the British public”.

The UK Prime Minister has faced historic defeats in Parliament over her Brexit deal as Britain attempts to leave the European Union while her own party has been relentlessly trying to oust her from her position. She has since decided that she “just might as well give up on this democracy thing.”

“Look, the public doesn’t care anymore. My plans keep getting frustrated by parliamentarians for what good reason? This Brexit debate has been dragging on for years and it looks like we’re going to crash out without a deal in a few weeks, yet everybody is simply too bored of it all to care that we’re literally driving off a cliff. So, I figured, if nobody cares about that then why not just get rid of parliament and the cabinet, and just do away with democracy?”

The announcement has been welcomed by Middle Eastern dictators. “Finally, the West is starting to learn that democracy is just really quite shit”, one Saudi official reportedly said. “It’s so much easier to just do whatever you want. Sure, there are civil wars and violent uprisings every so often. But it’s so much less effort and definitely less embarrassing than the shit Theresa May is going through. If she wasn’t a woman, I for one would salute her leadership.”