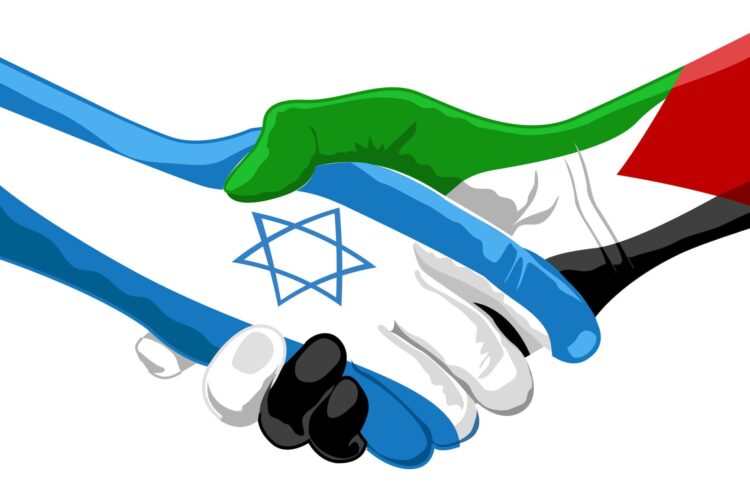 In a surprise move, Israeli Prime Minister Benjamin Netanyahu and Palestinian Authority President Mahmoud Abbas announced that a long-term peace agreement has been successfully negotiated. In a joint press conference, the world leaders announced that the State of Israel will cease to exist entirely, being replaced by a unified Jewish-Arab nation called Palestein.

“It is time,” said Abbas, “for Palestein to take its rightful place on the Mount Rushmore of great Jewish Steins. Rosenstein, Ben Stein, Palestein. I think it fits nicely. Besides, this way I can finally retire and deal with my chronic ear infections in peace.”

“The change,” said Netanyahu, “checks every box. It honors Hamas’s call to remove Israel from the map and absolves the Palestinian Authority of all of its responsibilities as a governing body. Most importantly, we will maintain a state that is both Jewish and democratic, but Jewish in a sort of spiritual-but-not-religious-twenty-something way.”

During the press conference, confused reporters grilled the pair over the practical implications of the decision to which Abbas responded, “Listen, we’re one state now. The Jews will continue running the economy, and in return, we’ll stop stabbing them in the street, probably.”

The international community welcomed the announcement. American President Donald Trump tweeted, “Today I made peace in the Middle East which #CROOKEDHILLARY wouldn’t have been able to do. Have now made the most peace of any world leader ever, even Abraham Lincoln (who I admire very much)”.

In Jerusalem, members of all faith communities flooded the streets and turned their eyes skyward, assuming that a peace deal signaled the coming of the Messiah. 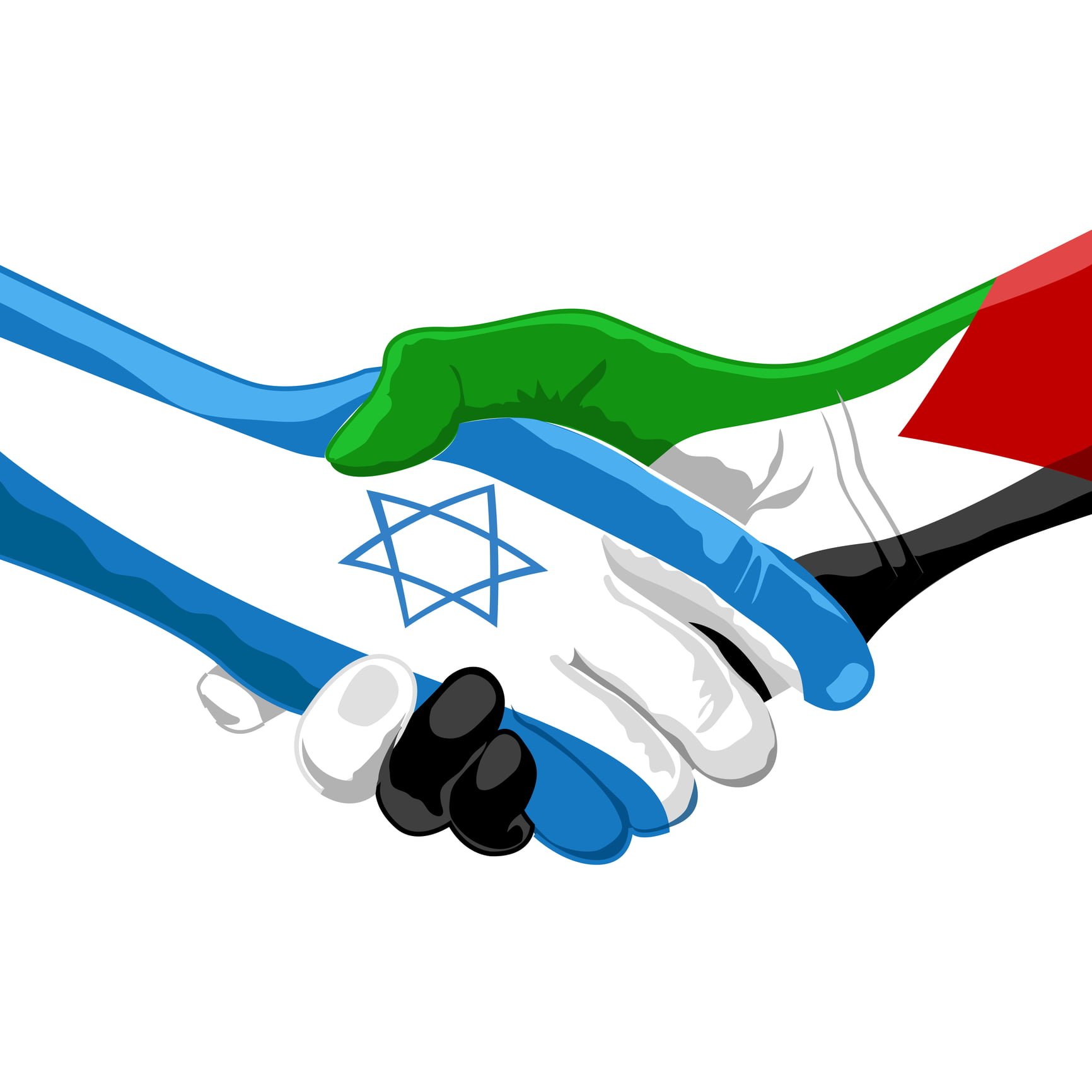