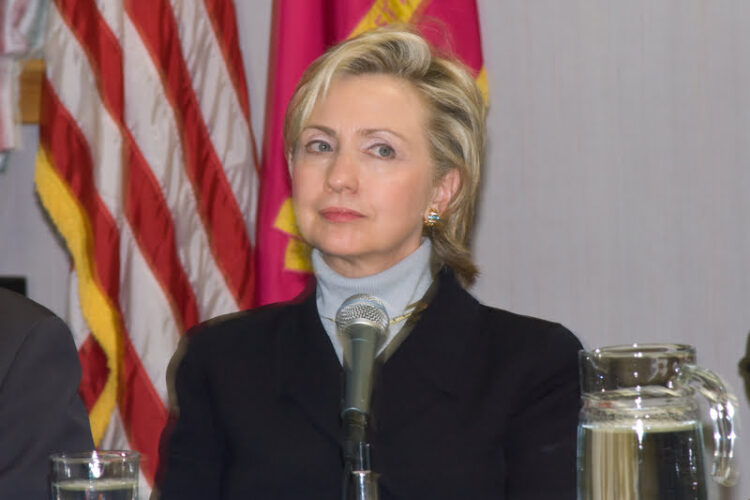 Local Tel Aviv Resident, Etai Rosenfield, expressed complete shock when he learned of Hillary Clinton’s declaration that she will seek the presidency.

“I just didn’t see it coming,” Rosenfield stated in an exclusive interview. “I mean, talk about an announcement that just came out of completely nowhere!”

Research from The Mideast Beast indicates that Mr. Rosenfield is literally the only person in the world who did not expect Secretary Clinton to run for President.   While a handful of residents across the region expressed confusion that someone would announce candidacy for the Presidency when the election is over 18 months away, everyone else knew the announcement was inevitable.

“This is just all so crazy” Mr. Rosenfield exclaimed. “Next thing you’re going to tell me is that Bill and Hil aren’t deeply in love!” 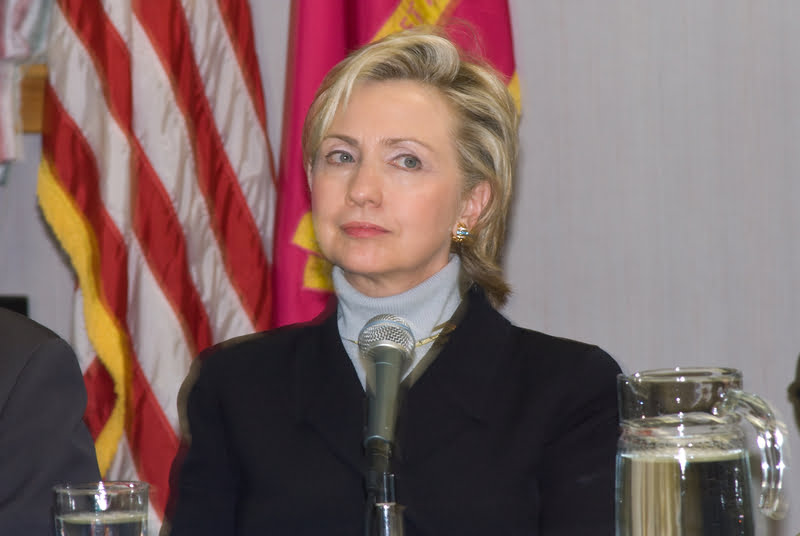