Taliban Looks to Hire Pelosi to Lead Peace Talks with US 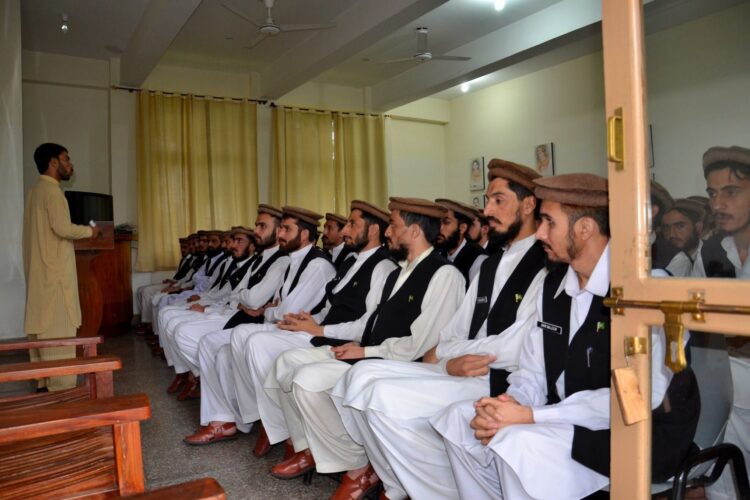 After watching US President Donald Trump cave in his demand for a border wall to re-open the US government, the Taliban are desperately trying to recruit House Speaker Nancy Pelosi to lead upcoming peace talks.

The Afghani terror group has reportedly offered to make Pelosi the first female Caliph and award her a 50% cut of Afghanistan’s opium revenues if she agrees to sit across from Trump during the peace talks.

“This woman made the leader of the infidels accept the exact same deal he rejected three weeks earlier,” Taliban leader Hibatullah Akhundzada exclaimed. “If she runs the negotiations for us, we’ll get Mr. Trump to pay for state-of-the-art bombs, withdraw his troops, and change the name of America’s capital to ‘Bin Ladenville,’ and we won’t have to give up anything.”

Pelosi told Taliban leaders she was open to the idea, but would first need to work out the details of the agreement. As of press time, the Taliban had agreed to give up their weapons, allow girls to attend school, and convert to Christianity. 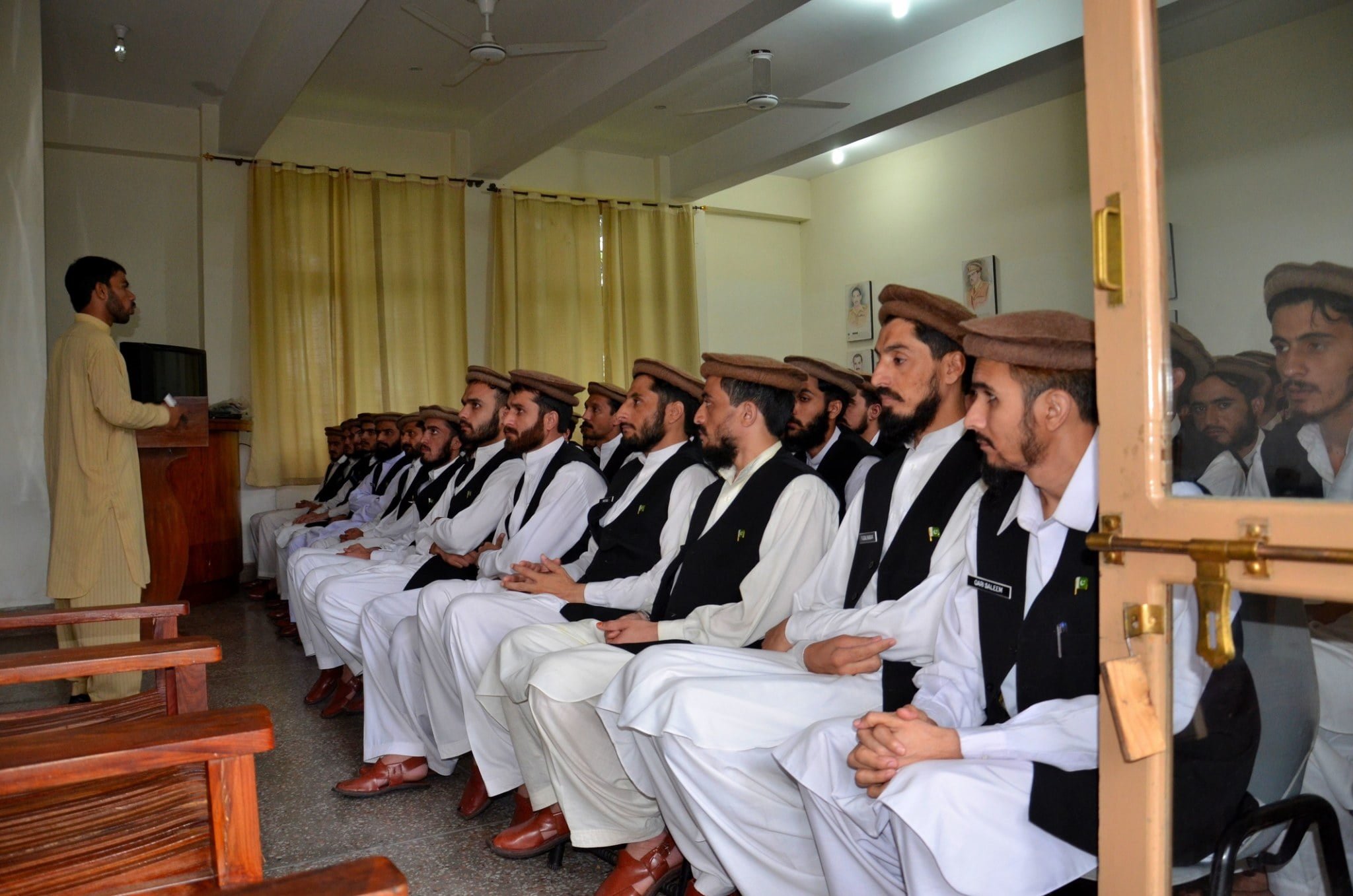