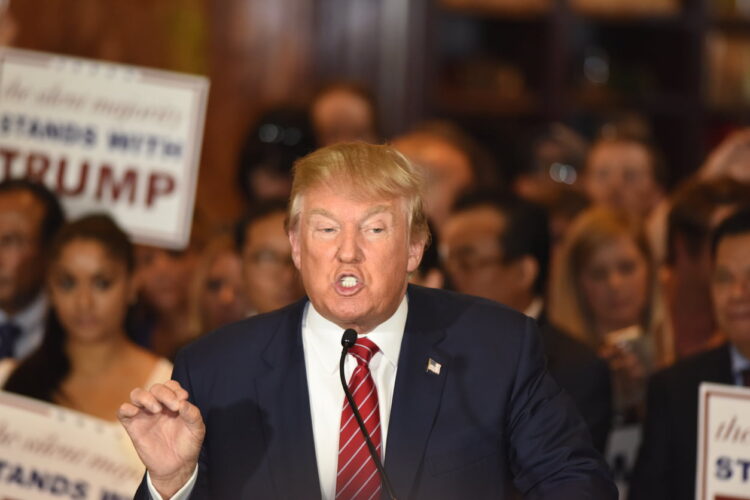 Syrian officials have contacted the Trump presidential transition team to check up on how many generals you can have in a cabinet before it all gets a bit ‘juntaery’.

A spokesman for President Assad commented, “We’re really only asking for a friend but it occurred to us that Mr. Trump might know something we don’t know about the amount of uniforms you can have hanging around the center of power before someone uses the J word. We recognize these guys are ‘retired’ but as they say ‘Once a marine, always a marine.’ Or as we say round these parts ‘once a Ray Ban wearing sociopath with a gut hanging over your belt, always a….’ well you get the idea.”

A senior official for the Egyptian government stated “We are watching developments with interest, certainly if things keep progressing in this way we may look to up our own military quota, just to keep up. Don’t get us wrong, we don’t mind this change of direction, we particularly like General Flynn, he seems just the right side of crazy. Shouldn’t be long before we can all agree whose fault everything is. Yes, that’s right the other ‘J word’.” 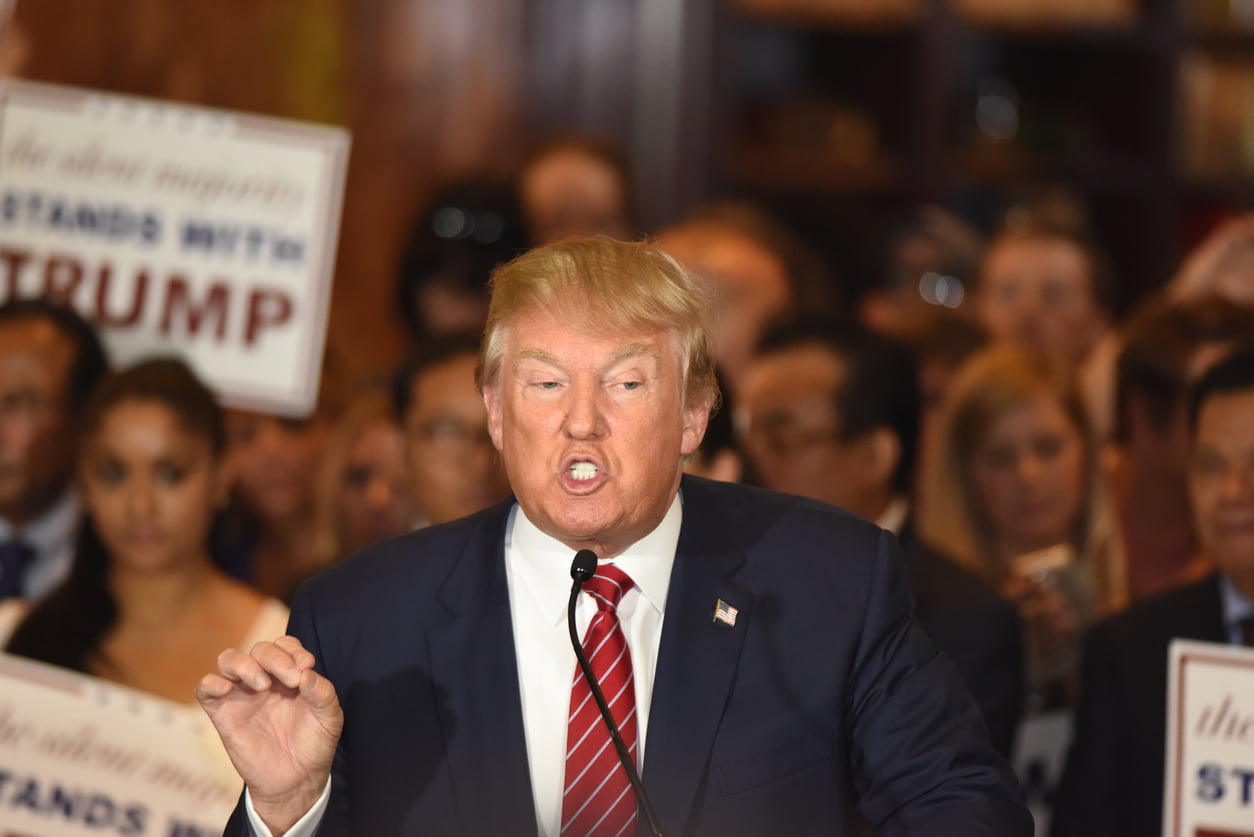