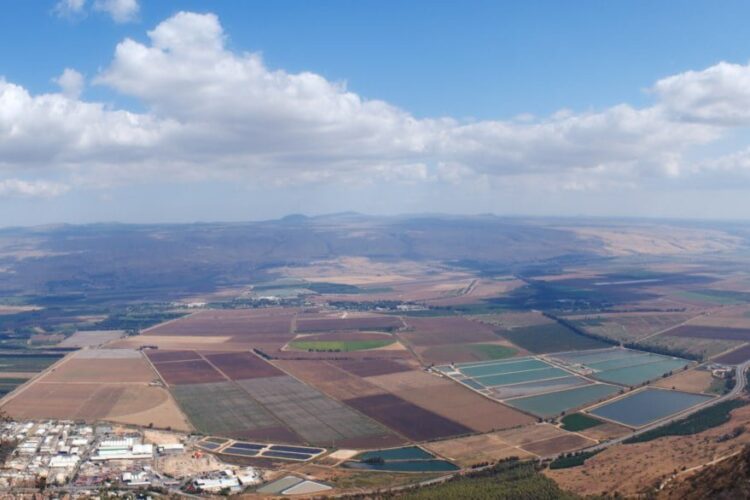 A spokesman for the Syrian government has announced that they will be renaming the town of Ruweihina in the Syrian Golan Heights ‘Khamenei Heights’.

The decision comes after Israel named a new settlement in the area ‘Trump Heights’ to show gratitude to what the President of the United States has done for Israel such as pulling out of the Iran deal, moving its Embassy away from all the sexy beach people, and possibly destabilizing the region for years.

Syria decided to respond to the move by naming a town on their side of the border after Iran’s Supreme Leader as they thought this would ‘piss Trump off the most’. The President was initially calm about the decision before being reminded that Khamenei is the leader of Iran. “They have made a very, very big mistake,” he commented. “I don’t know what the consequences will be or whether there will be consequences at all, but I assure you, it’s a very big mistake.”

“To be honest I am just surprised we have time for this,” said a Syrian government spokesman. “I thought with the whole civil war thing we didn’t have time to be petty, but hey, it just goes to show what you can do when properly motivated.”