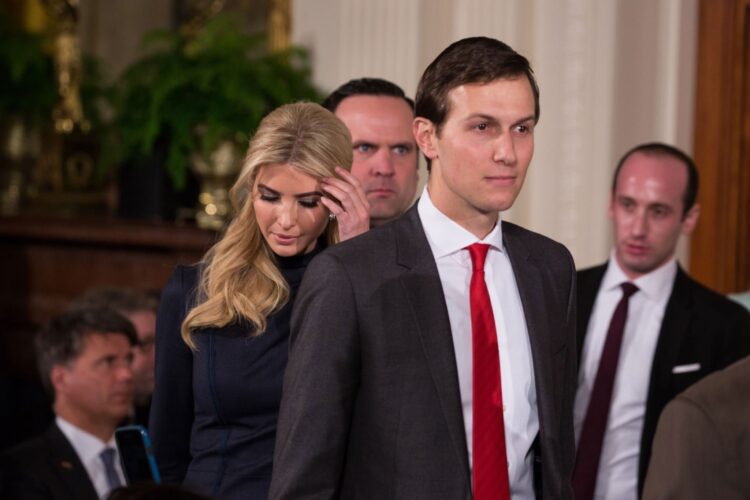 State Department Near East analyst, Jack Miller, recently entered his own version of hell after Jared Kushner got a hold of his phone number. It all started, at a department briefing for Jared after he was appointed senior advisor to the President and charged with brokering peace between Israelis and Palestinians. After the briefing, Kushner asked Miller for his contact info “in case I have any questions”. That’s when according to Mr. Miller “a non-stop shit storm of questions on the complexities of the Middle East began”.

The questions range from topics such as, “What’s so good about Jerusalem anyway” to the difference between Sunni and Shia Muslims.

Miller responded: “Oh sure, I’ll just tap out an overview of the historical and cultural differences between the two major sects of one of the largest religions on the planet on my iPhone” to which Kushner reportedly responded: “Gr8, u da best ;)”

The issue is apparently not limited to the State Department, and analysts at the CIA have also been complaining about constant requests. Kushner e-mailed an analyst asking what did Abbas really think about moving the American embassy to Jerusalem? “We’re not mind readers” to which Kushner responded: “Oh…is that what the NSA is for?”

At the time of writing, Jack Miller was currently trying to convince his wife that he was not cheating on her and that it was just “one of the idiot sons of the President” calling late at night.