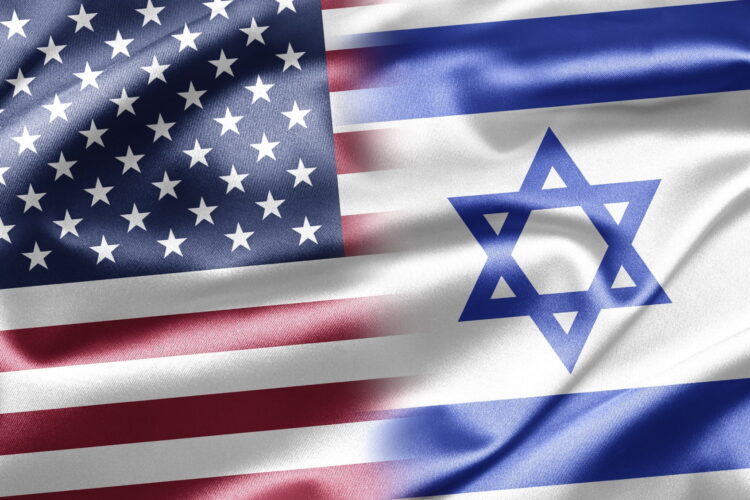 Recently, average citizens have been becoming increasingly uncomfortable at the thought of a small group of voters, who could be described as a ‘demographic threat’, affecting the outcome of the next election. The fear is that this small band of people will vote, not for the good of the State at large, but for their own selfish self-interests.

And while it is true that these people are citizens, and therefore have the right to vote in elections, it has been pointed out that ulterior motives may be driving their actions. Many within this group have even admitted to this fact, stating on the record that they will be voting for candidates based solely on how they feel about the future of the voters’ own state.

RELATED: The Bi-Nationals Are Trying to Recruit Your Kids!

Indeed, it has become clear that many Americans are upset that Israeli-Americans have been so vocal about their intention to cast votes in the next Presidential elections based on who loves Israel the most, regardless of their views on other issues.

It is this type of mindset that leads many American expats to declare their allegiance to candidates like Mike Huckabee, who is opposed to abortion, gay marriage, the teaching of evolution, gun control, and the Affordable Care Act. However, despite this long list of antiquated positions, he is a staunch supporter of Israel.

Sources also indicate that prominent voices within this minority feel that America should stop meddling in Israeli politics. Apparently, your sense of irony is something you turn in to customs when you become a dual citizen.