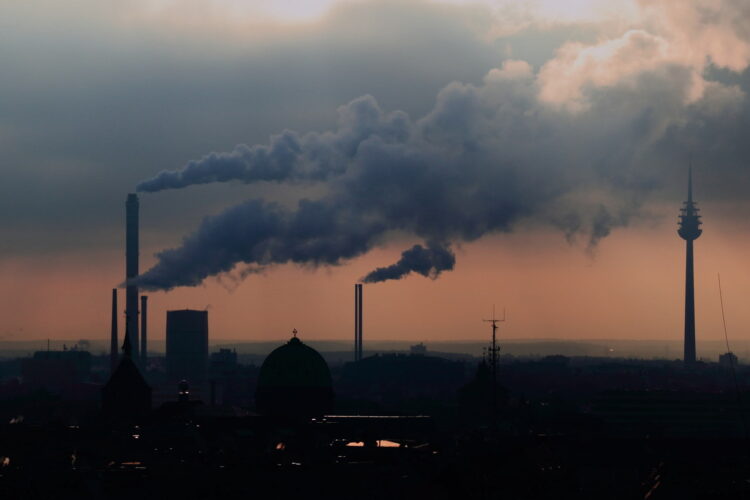 ISIS signed up to the Paris Climate Agreement yesterday whilst at the same time criticizing the United States which, following an executive order issued by President Trump, withdrew from the accords.

“We recognize that planet earth belongs to all our children and that it is our global responsibility to look after it”, the Islamic terror group said in a statement. “By all our children, of course, we mean only those who recognize our cause for Jihad. The infidels’ children obviously have no right to the planet. Anyhow, tackling climate change is a big deal, not least because if we don’t do something about it, all the polar bears and penguins will drown, and those things are just goddam adorable.”

In further efforts to go green and reduce their carbon footprint, ISIS has also announced plans to issue five cent charges on all plastic bags and instigate a new tree planting scheme. “For every ten infidels we kill, we promise to plant one new tree”, the group stated in a press release. “Admittedly, most of the earth around here is pretty scorched and we’re kind of low on territory as of late, but it’s the thought that counts, right?”