Shortage of Stones in West Bank Leaves Youth Asking: ‘What Will We Throw Next?’ 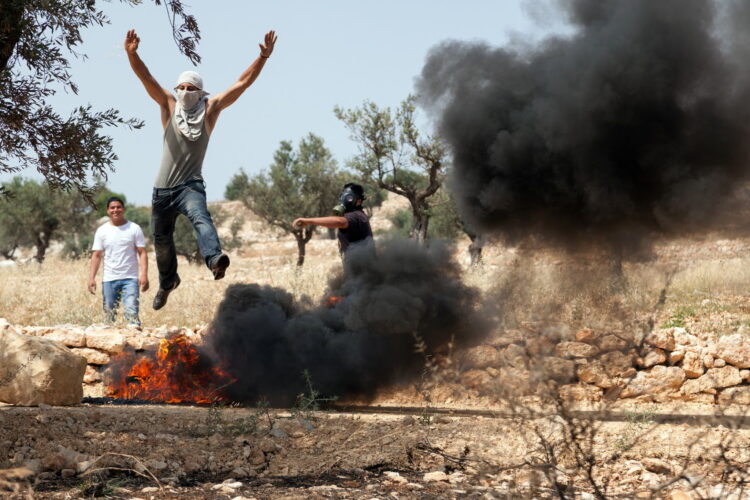 A severe shortage of suitable ‘throwing stones’ in the West Bank has caused a panic in recent weeks. Citing natural erosion – and decades of stone-throwing by teenagers who should have been in school –Palestinian Authority officials have declared a state of emergency in various cities and towns throughout the West Bank, leaving the IDF and the international community asking: what will they throw next?

Speaking to The Mideast Beast, 12-year-old Usman Abu Rahman said, “Without stones to throw, I’m more depressed than ever. Throwing stones at the Jews used to make me happy. Now I have no excuse to skip math class. But we’re tenacious. I know we’ll find something else soon.”

With piles of stones sitting just outside the West Bank in Israeli territory, enterprising teens Khaled and Bilal al-Rayyis have started a web series called Yes, But Will It Throw?, in which they take turns throwing eclectic objects at IDF soldiers, including wooden sticks, piles of wet sand and even Barbie dolls.

When asked for a comment on the issue, Israeli Prime Minister Benjamin Netanyahu was cautious but hopeful: “We will not remove any of the checkpoints to ease the suffering of Palestinian stone-throwers. But perhaps without stones, this conflict will finally come to an end. See? I am optimistic.” 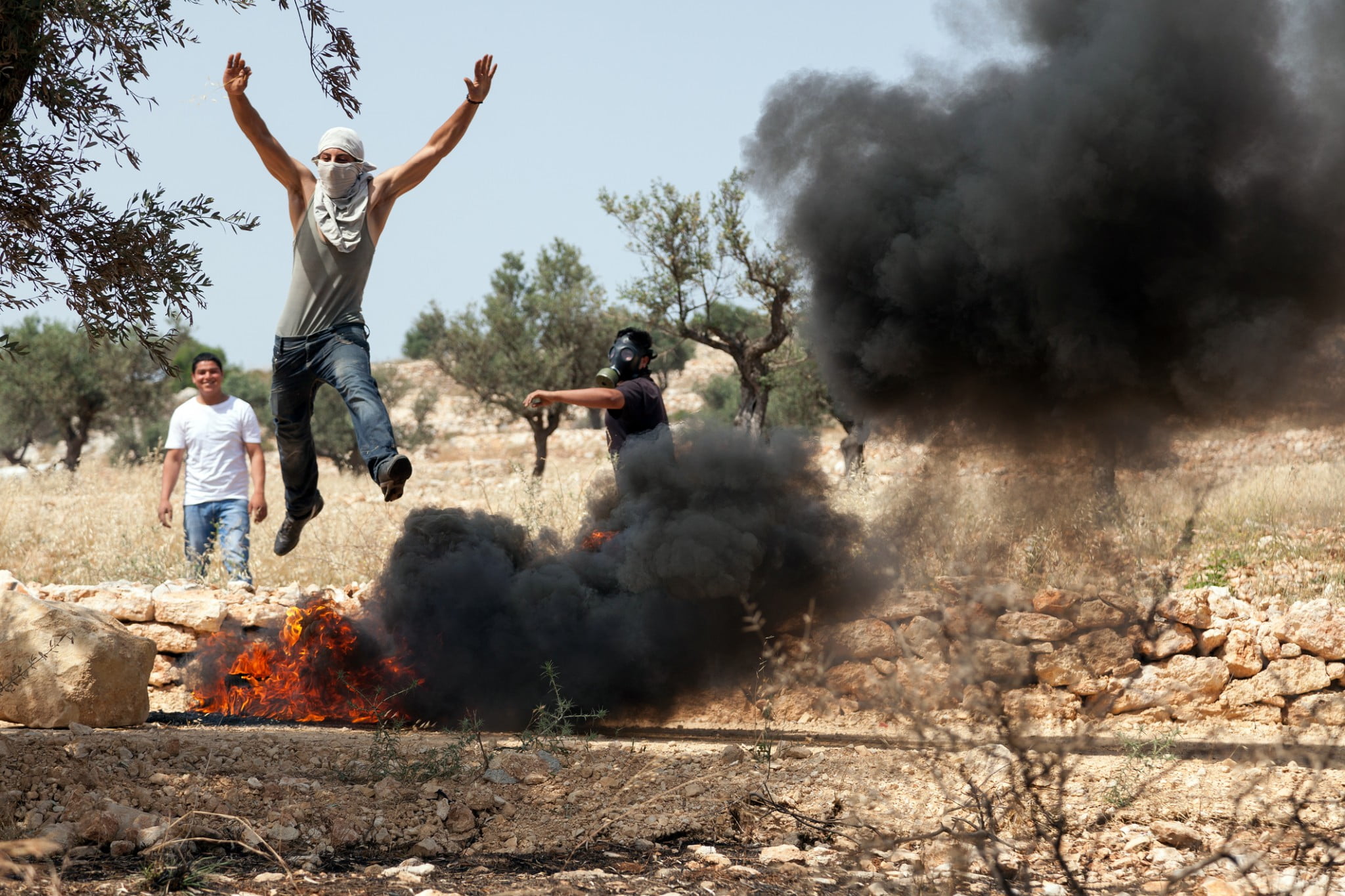