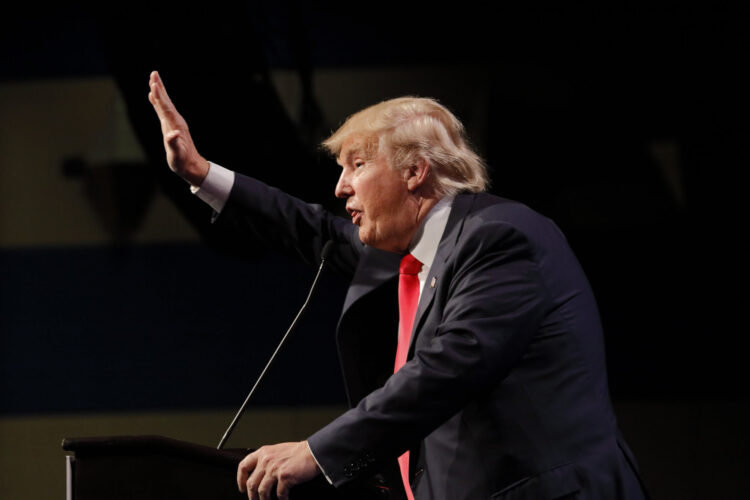 In an outcome that baffled pollsters and experts, Donald Trump has emerged victorious in Turkey’s constitutional referendum this weekend.

The victory marked another upset for the American billionaire, as the ballot asked voters simply whether they approve of constitutional changes aimed at giving more power to Turkish President Recep Tayyip Erdogan. But when all the votes were tallied, Trump had somehow again come away with an unexpected victory.

“Nobody believed in us, not the fake news, not the lying New York Times, not Rosie O’Donnell,” Trump declared in his victory speech. “I mean, I didn’t even know I was on the ballot, or that Turkey was a country. I always thought it was a type of chicken.”

With his election, Trump will now assume power as Turkey’s President, Prime Minister and head of the country’s Justice and Development Party. But as Trump has vowed to lift restrictions on coal mining, insult European leaders while distancing the country from NATO, and attack all sides in the Syrian civil war, the election is expected to have little impact on Turkish policy.