Security Report: Things Are Suspiciously Quiet between Israelis and Palestinians 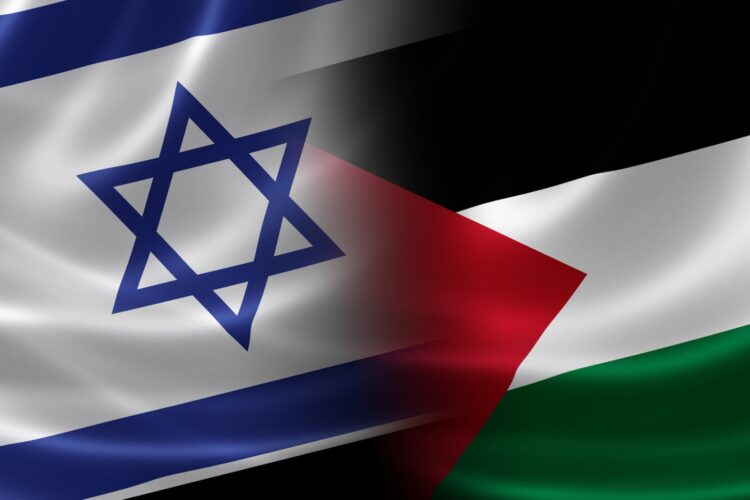 Security forces, as well as World News enthusiasts in general, have wondered why things are perhaps a bit too quiet on the Israeli-Palestinian front. “We’re used to seeing something about Israel and Palestine on the news,” said one CNN junkie. “But now it’s just bombs in Europe, racism in the US, and Anthony Weiner. Hell, not even Syria is on the news now. I’ve got to go to The Mideast Beast to get that sort of coverage.”

One Palestinian did note, “It is possible, and I’m just speculating here, that the lack of news is because not everything revolves around the fucking Israeli-Palestinian conflict.”