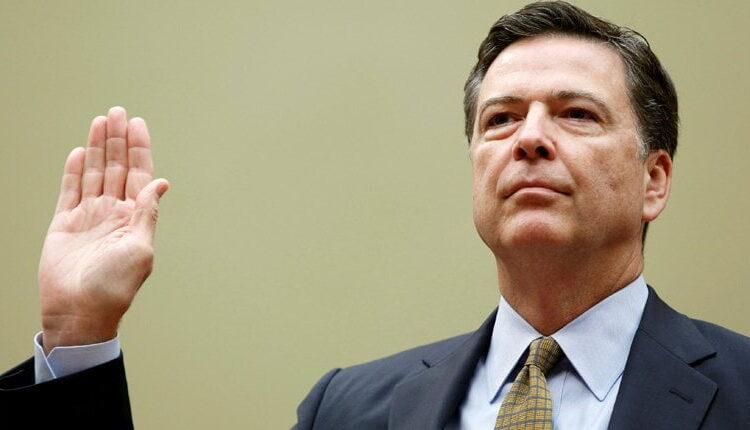 In Cairo, one protestor commented, “We’re just here to show solidarity with one of our own. Egypt might have its problems, but we know that if we help keep President el-Sisi in power we can expect nice uniforms, fat pensions, and all the tear gas we could ever use. Loyalty is a two-way street.”

The feeling in Damascus was just as strong. At a candlelight vigil, one man spoke for many, “This is exactly why President al-Assad is such a standup guy. I know that if I spend a day digging up dirt on opposition groups, then I can expect to be in the running for agent of the month which comes with an amazing humus-laden gift basket. But where’s Mr. Comey’s gift basket?”

The crowd in Saudi Arabia’s capital city, Riyadh, was smaller but just as angry. A banner waver there stated, “We’re used to the oddities of taking direction from really old billionaires but even we are beginning to think the women should have won. That’s how mad we are.”