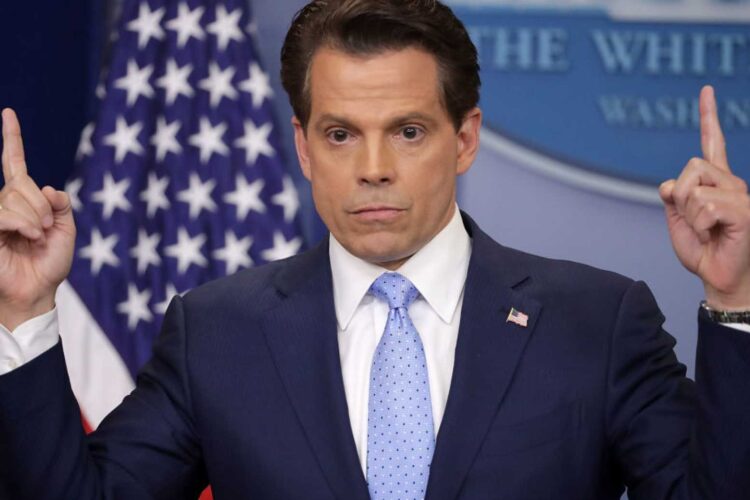 Image from "The Daily Wire" in "7 Things You Need To Know About Anthony Scaramucci" at http://bit.ly/2wgSDsn

Jerusalem – Former White House Communications Director, Anthony Scaramucci’s, colorful use of language is set to be further utilized by President Donald Trump , with his announcement that he sending  ‘The Mooch’ to diffuse tensions over the al-Aqsa Mosque.

White House Press Secretary Sarah Huckabee announced, “The President believes we need a new face on the ground in Jerusalem to diffuse the Israeli Palestinian tension over the al-Aqsa mosque. And, no this has absolutely nothing to do with Mr. Scaramucci calling Reince Priebus a ‘fucking paranoid schizophrenic’ pardon my French.”

One reporter overheard Steve Bannon, the other target of Scaramucci’s tirade, muttering to himself, “You calling me a cocksucker? Well, let’s see you deep-throat a Molotov cocktail you slime ball.”

Scaramucci was reportedly last seen near al-Aqsa screaming at a group of Palestinian protesters, “YOU MOTHER FUCKERS NEED TO CHILL THE FUCK OUT! IT’S A ROCK AND A COUPLE METAL DETECTORS. NOT A BIG DEAL. HEY, YOU! PUT THAT BRICK DOWN. I’M SERIOU–“ 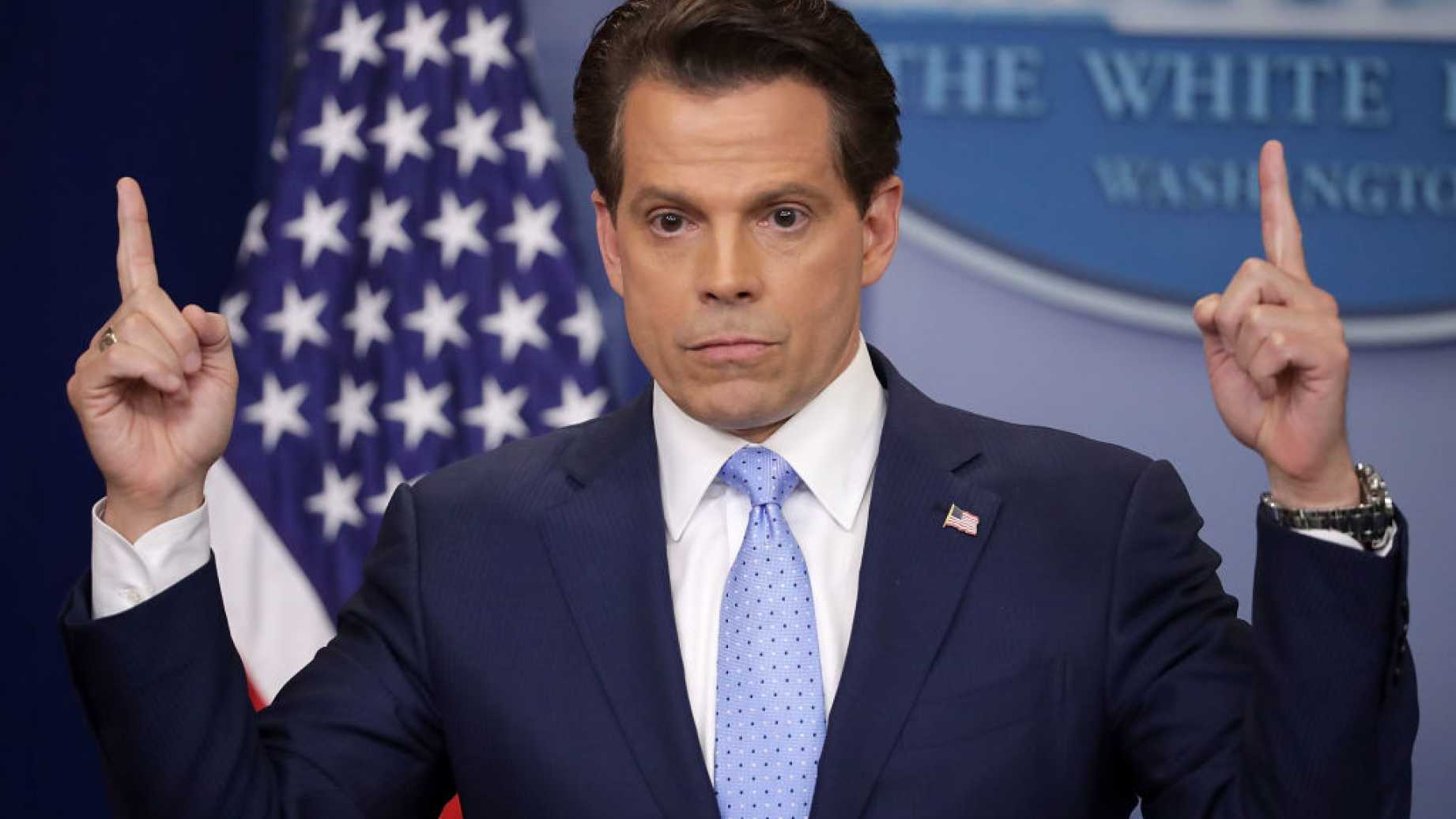