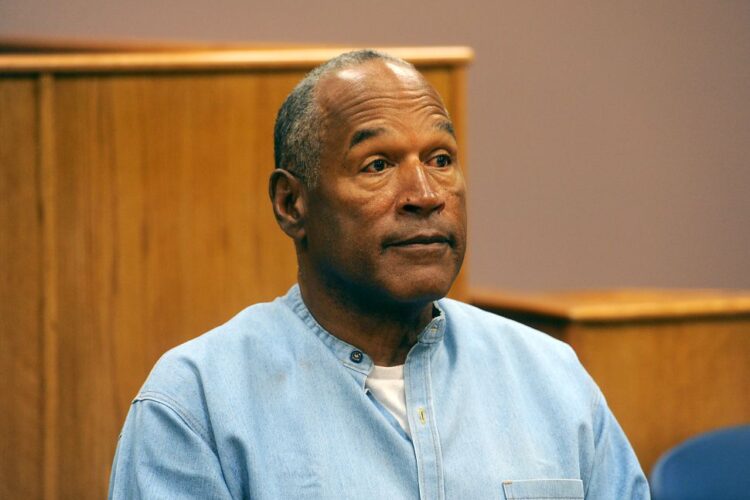 Image courtesy of The Observer in “What to Expect From O.J. Simpson’s ‘If I Did It’ Interview on Fox” at https://bit.ly/2O5M7xm

In a move aimed at highlighting his commitment to bringing those responsible to justice, Saudi Crown Prince Mohammad bin Salman has hired NFL Hall of Famer OJ Simpson to investigate the killing of journalist Jamal Khashoggi.

“My primary goal in life is to pursue the real killer or killers of Jamal. They are out there somewhere,” the Saudi leader said in a press conference. “And there is no one who knows more about finding real killers than OJ Simpson.”

The Saudi government originally denied any involvement in Khashoggi’s killing, then said the Washington Post columnist’s death was the result of an interrogation gone wrong. Now, the regime claims the murder was in fact premeditated, but that it was done without bin Salman’s knowledge.

“We need OJ to get to the bottom of this,” bin Salman said.