Saudis Forced to Decide Between Hating Jews or Shiites 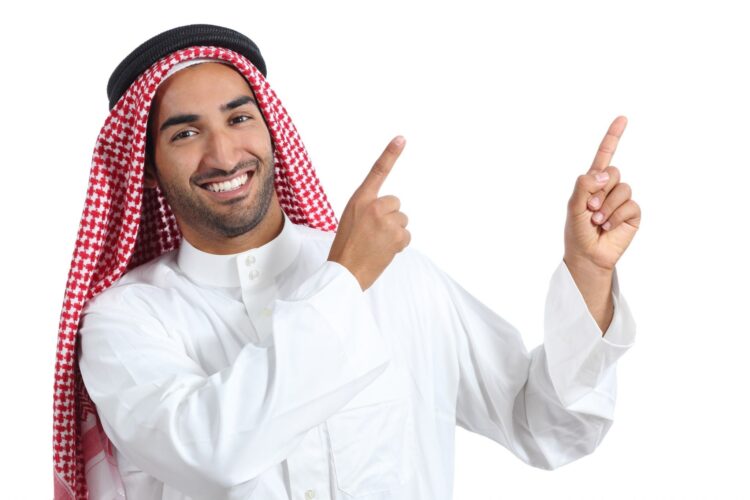 In light of Mohammad bin Salman’s decision to recognize Israel’s right to exist, the rest of Saudi Arabia has announced its extreme displeasure at being forced to compromise their hatred of Jews for their hatred of Shiites.

Abdul Rahman Al-Sudais, the Imam of the Saudi Grand Mosque railed, “We have arrived at an extremely unfortunate position where we are being forced to ally with Zionist pig-monkeys in order to repel the infidel Shiite dogs. We resent the fact that we must set aside our long and dearly cherished tradition of hating Jews, just so we can kill Shiite Majus more effectively.”

Another Saudi resident explained, “Everybody here knows that the Jews are our enemies, caused 9/11, and drink children’s blood, the obvious stuff. And now Mohammad bin Salman turns around and recognizes Israel? Are you kidding me? Next thing you know we’re going to allow them into the country or, God forbid, let them practice their religion. I hate Iranians as much as the next guy, but you’ve got to have some standards in life. This is like Sophie’s choice, but far worse!” 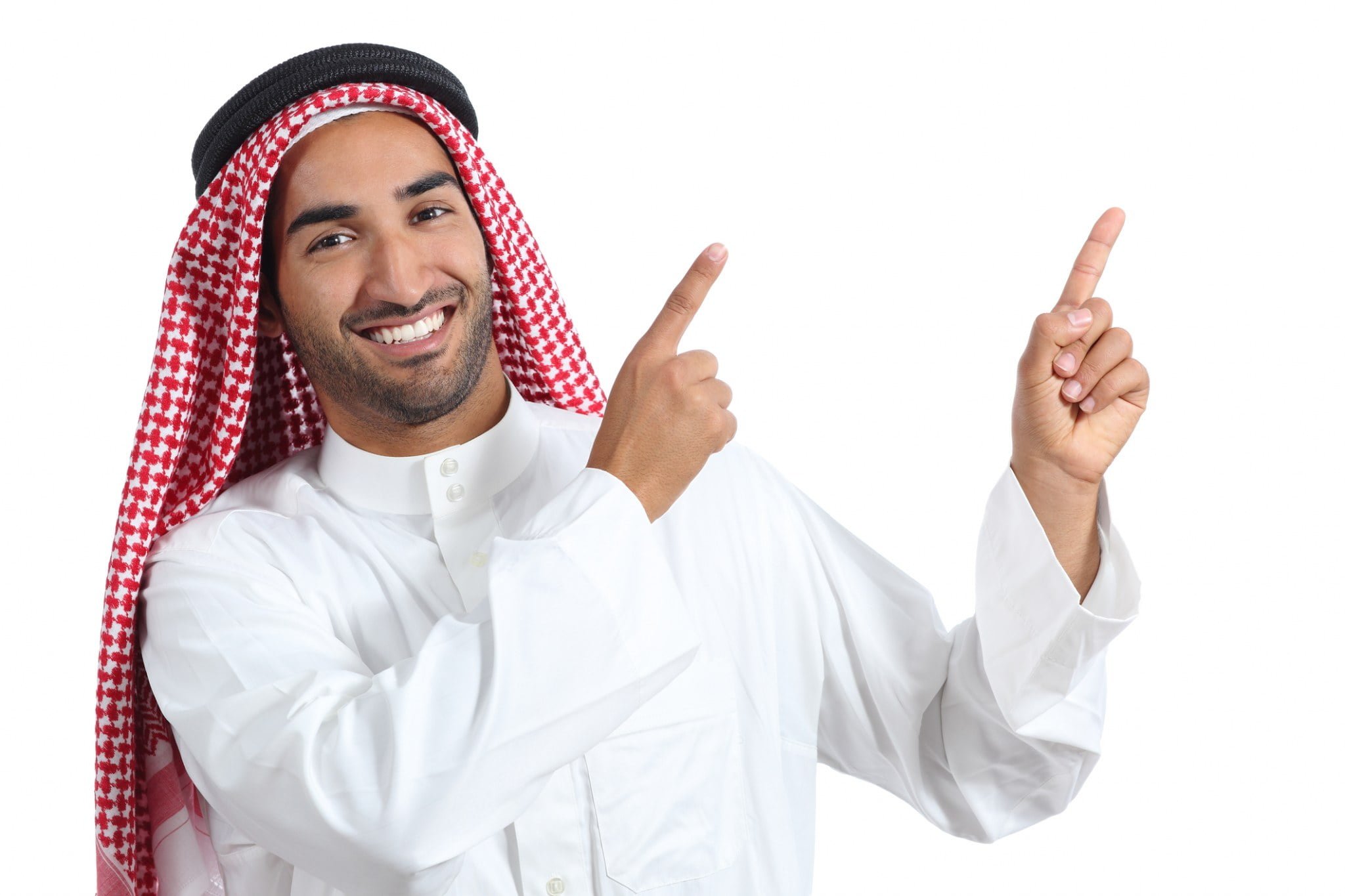