Saudis Claim Khashoggi Was Hillary in a Wig 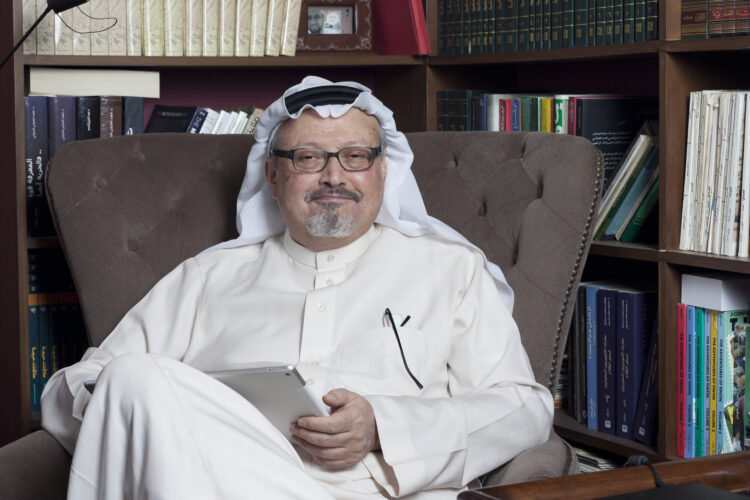 In the latest of a string of increasingly desperate calls to the White House, Crown Prince bin Salman has claimed that the reporter known as ‘Jamal Khashoggi’ was in fact former Secretary of State, Hillary Clinton, acting out an elaborate deep state, Soros led, black-op to cause a division in the US-Saudi relationship.

A spokesman for the Prince commented, “So to be honest we were running out of options. Even John Bolton wasn’t buying that Kamal was a dangerous radical Islamist. And that guy has his suspicions about the Mohammed brothers that run the falafel stall on 16thand K, so he’s normally pretty open to those sorts of accusations. So, the prince just blurted out, ‘It was Clinton.’ At first, we weren’t even sure which one he was going to land on. But once it was out there, we just had to kinda run with it.”

White House Press Secretary, Sarah Sanders, commented, “The President isn’t saying he believes or disbelieves this latest claim from our important Saudi allies. I will say however that this is just the kind of cheap political stunt that the Democrats would try to pull in an attempt to draw attention away from this administration’s many accomplishments. We’ve always been very clear that she should be ‘locked up’ not ‘cut up.’”