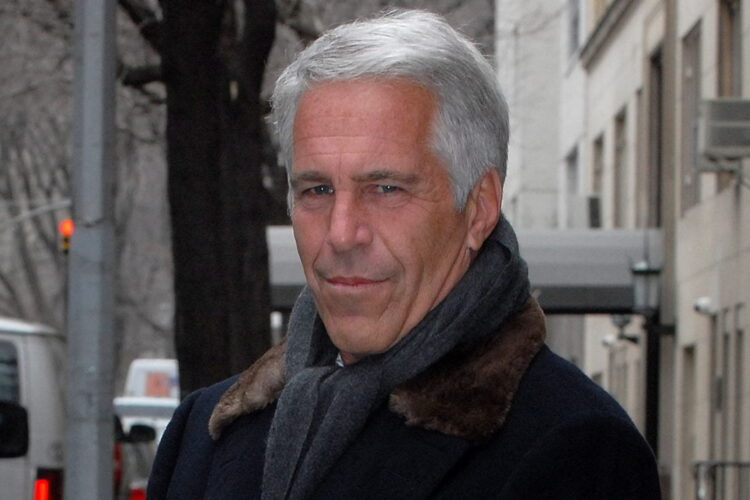 A spokesman for Saudi Arabia has announced that King Salman is genuinely shocked by the lack of ties between the Saudi Royal family and disgraced billionaire Jeffrey Epstein. It has been reporting that the King is investigating those responsible.

“He is linked to the most powerful people in the world,” said a Royal spokesman. “We read it on Wikipedia. There’s no way we’re missing out on that list. We will do whatever is necessary to form a relationship with Mr. Epstein immediately.” The King currently blames this fault on his son Prince Muhamad Bin Salman who seems to think hanging out with Jared Kushner makes him ‘edgy’.

“I honestly thought we already had ties,” said the Prince. “We made all the other lists: The Panama Papers, The Paradise Papers, and we had ties to Trump before. I cannot believe no one had gotten in touch with Mr. Epstein.” The Prince said he is immediately working on fixing the relationship between the family and Epstein by supplying legal help to the billionaire. “We’ve had quite some luck in the US legal system before so we hope this could mend the relationship.”