Saudi Man Assumes Bad Driver in Car Ahead Must Be Woman, and Then He Remembers… 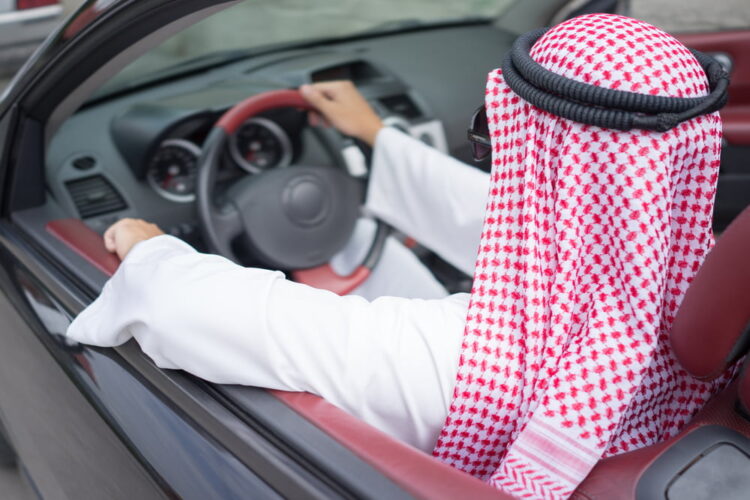 Local Saudi software engineer, Ibrahim Awad, had a good chuckle to himself on his daily commute after remembering women can’t drive in Saudi Arabia. After a slow-driving white sedan swerved into his lane without signaling, Awad cursed out the driver and quickly assumed, “it’s gotta be a woman”. However, after feeling guilty, Awad berated himself for being so close-minded but finally came to the conclusion that “while I know it’s a little sexist, that’s just the way it is. Men are just better drivers.”

Seconds later, Awad laughed out loud and realized how ridiculous he was being, Women aren’t allowed to drive at all! Slapping his forehead, he thought his wife would find it hilarious as well and made a mental note to tell her later.

At lunch, while relating the story to a co-worker, Awad added that the truth is it was probably just some Asian.