Saudi King to Trump: “Thanks, You Can Go Now.” 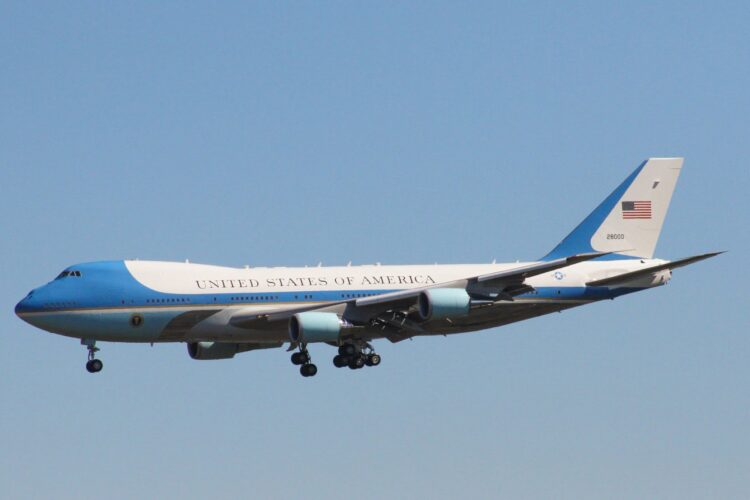 King Salman of Saudi Arabia is reportedly becoming resentful that President Trump is still in the Kingdom. “Look I gave him the shiny medal, signed the $100 billion arms deal and smiled politely as he danced like a typical, old white guy. He just needs a photo with a falcon and he’s completed the ‘US Presidential Arab Travel Special’, as we call it. So why the hell is he still here? I thought he was supposed to be going to Israel soon? I’m frankly tempted to offer some serious concessions to the Jews if they are willing to take him a day early.”

He continued, “It’s not just him. This guy Jared was introduced to me as their expert on the Middle East. I’ve got fucking camels that I’d ask for advice before I turned to that guy. Am I the only one who thinks he has the same expression as one of those early Westworld ‘hosts’?” And Steve Bannon keeps giving me that evil squint, it’s like he thinks I run the world or something, and it’s beginning to creep me out.” 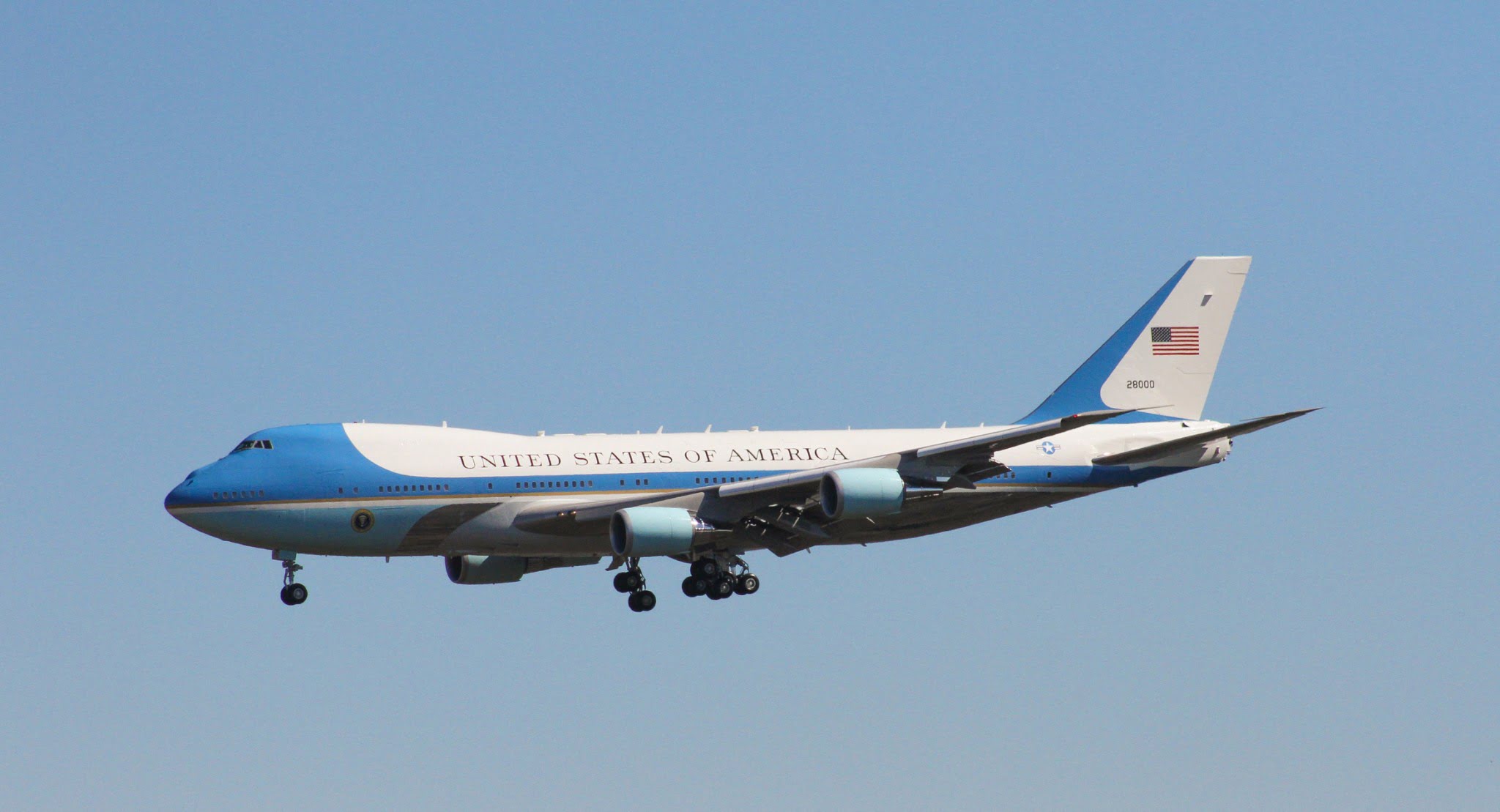