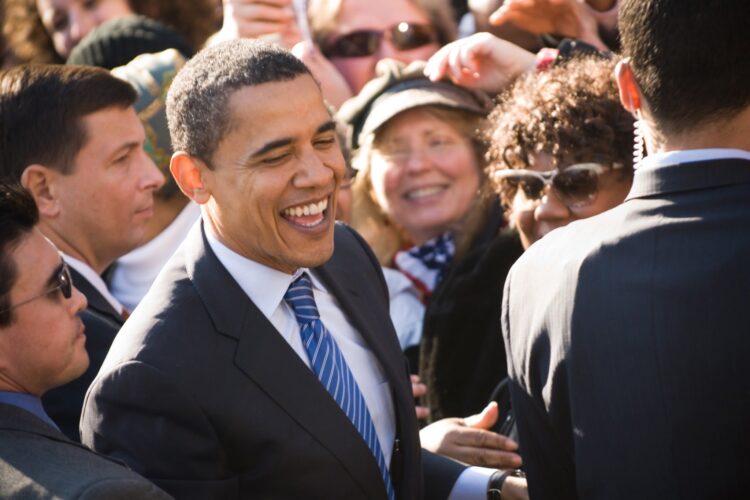 Trump’s election has elicited concerns from many citizens, due to his views and policies, including his intention to deport Muslims. Even before the election, Trump had made claims that Obama was not born in the U.S. and was a follower of Islam. However, following his first meeting with the President, it seems they have put past animosity behind them.

“It’s no secret President Obama and I have had our issues in the past. But I must say, for a Muslim he’s a great guy and has a really nice family” said Trump “That’s why it will be hard when I deport him along with all the Muslims from our country. But because I’m a great guy, I already struck a deal with the Saudi’s to take them in. It’s what I do, I make deals. The best deals.”

Obama appreciated the olive branch and requested that Trump is given an opportunity to lead. “I am very optimistic and am rooting for Trump to succeed. He has clearly shown his sensibility in allowing my family to be deported to Saudi Arabia… even though we aren’t Muslim. Personally we were hoping for Liberia but I understand he has other plans for that.” 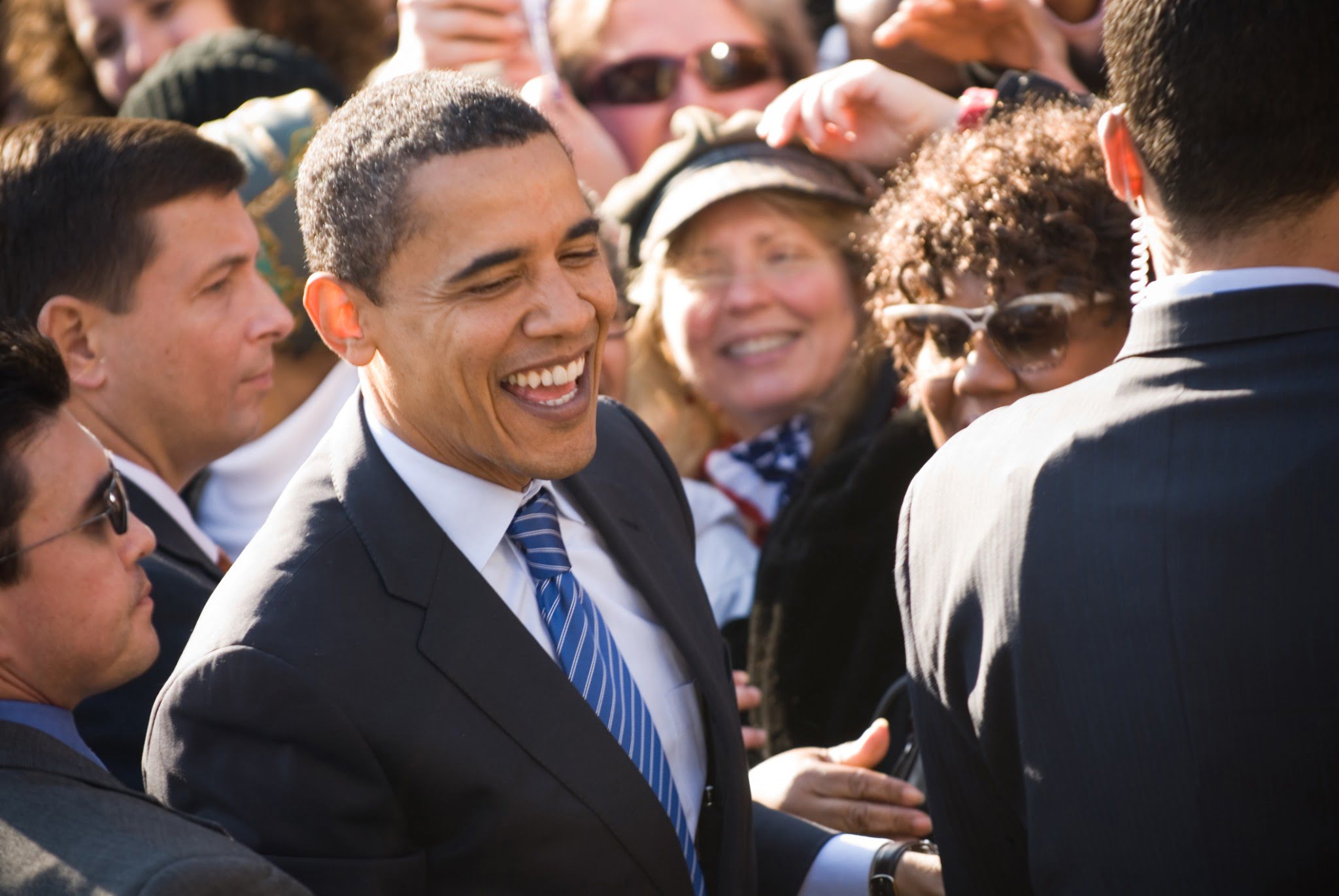