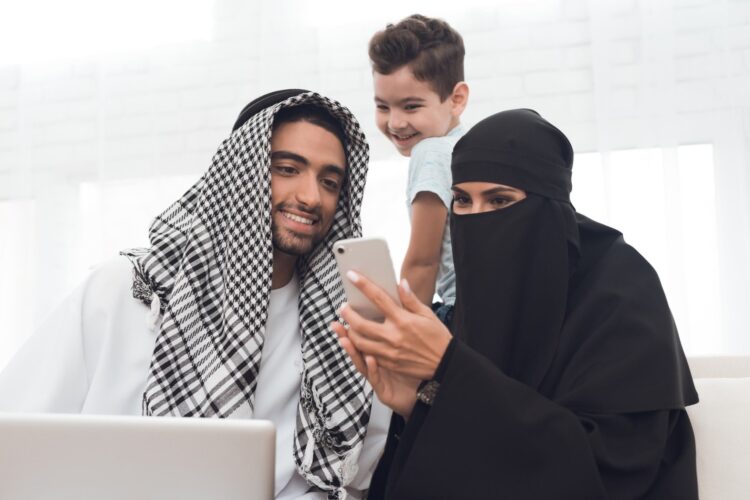 Vice President Pence has signaled his broad approval of Saudi designed app ‘Absher’.  A spokesman for the VP Pence commented, “The Vice President is always eager to see new technology that protects women from the very real dangers of being unaccompanied by a male relative or spouse. Furthermore, he doesn’t really understand why any female would ever wish to leave these shores. We have malls, and beauty salons and even coffee shops where they can indulge in whatever latest entertainment or fashion gossip occupies their tiny precious minds.”

The spokesman would not confirm whether the Vice President had installed the app on his wife’s phone. However, there are unconfirmed reports that President Trump has installed it to keep tabs on all his ‘bitches’ in the senior leadership of the Republican Party. The office of Senate Majority Leader, Mitch McConnell, would only say that, “Such a technological fix is probably kinder than the current system of simply gripping him by the balls and squeezing.”