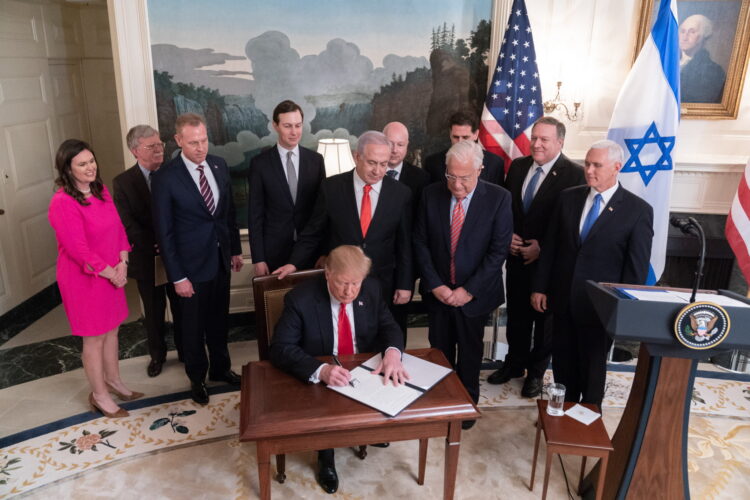 Outgoing White House Press Secretary Sarah Sanders is considering a new podium from which to lie inform the public on matters of state.

“I worked for liars, and I lied all of time to the press. It only seems logical to continue with my expertise and lie for another liar. After all, Netanyahu may be the greatest Prime Minister of Israel since founding father, David Ben-Gurion. It could even be said that no one has ever done a better job as Prime Minister than Netanyahu. See? Those are lies but I can totally sell them,” Sanders boasted.

Sanders continued, “If I can deal with a boss who has said at least 10,000 untrue things since becoming President, and probably obstructed justice as well, then I can certainly deal with Netanyahu’s little legal issues of bribes, fraud, and breach of trust. See? That’s another lie. “And why stop there? I hear that the Saudis need someone to tell the press that it’s perfectly safe to enter any of their consulates, regardless of any little disagreements you might have with them. See how easy it for me to say that with a straight face?” 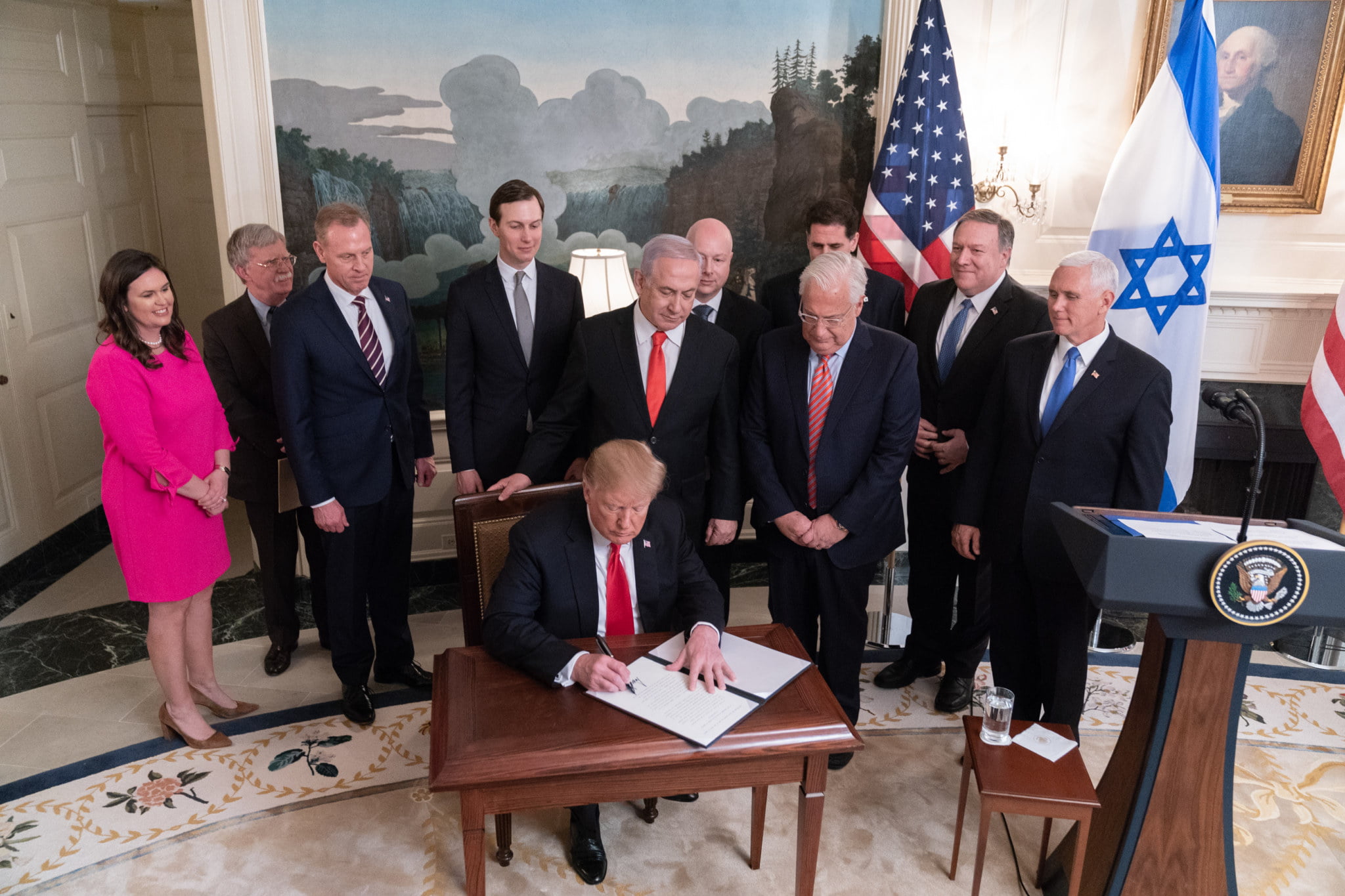