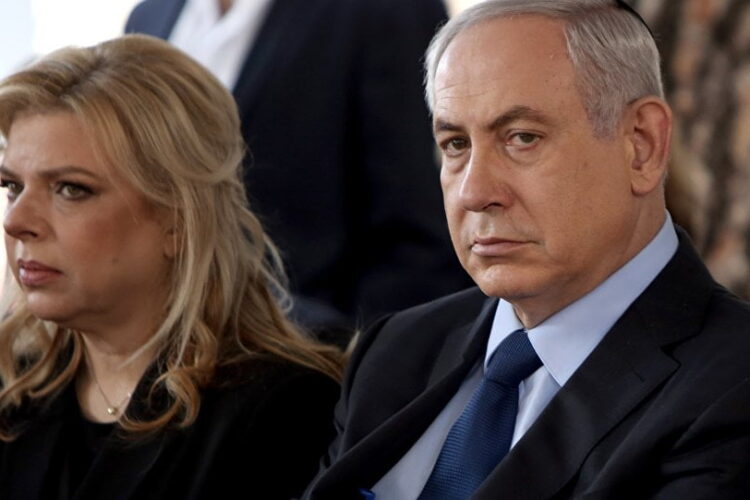 Declaring that she has finally found somebody who shares her love of exploiting government resources for personal use, Israeli First Lady Sara Netanyahu announced that she is leaving her husband for EPA Administrator Scott Pruitt.

“I thought I was living my best life with Benny – charging taxpayers for home renovations, installing luxury hotel rooms on private airplanes, and even using public servants to fetch bottle deposits,” Sara told The Mideast Beast. “I never knew there could be anything more. And then I saw Scott.”

“On our first date, he flew me first class to Italy and bought me a $43,000 phone booth,” she said. “We bathed each other in the finest Ritz Carlton lotions, all fetched by on-duty government workers.”

Though Benjamin Netanyahu did try, in the end he could not keep up with Pruitt’s far-greater resources.

“Scott even got me my own Chick-Fil-A,” Sara concluded. 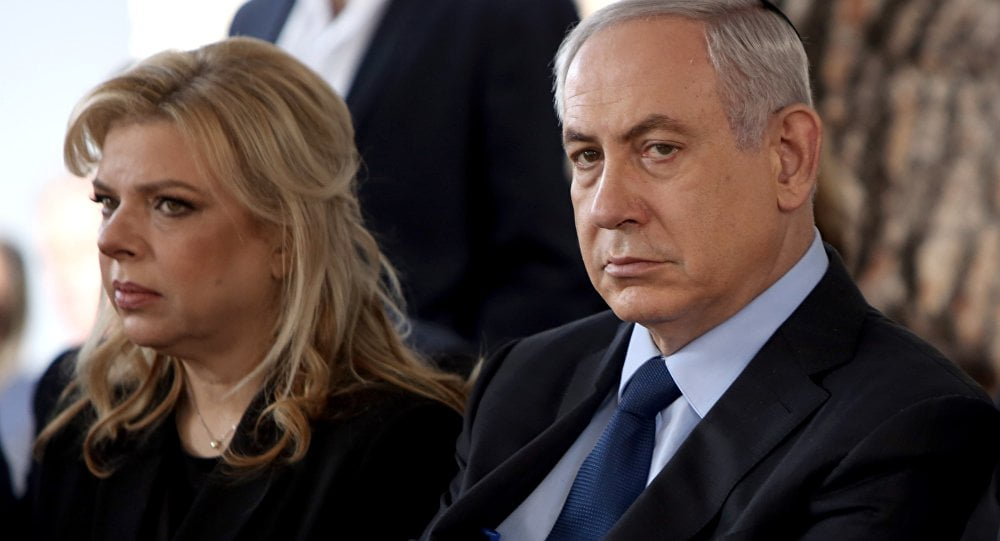