Sanders Praises Yemen for Lack of Millionaires and Billionaires 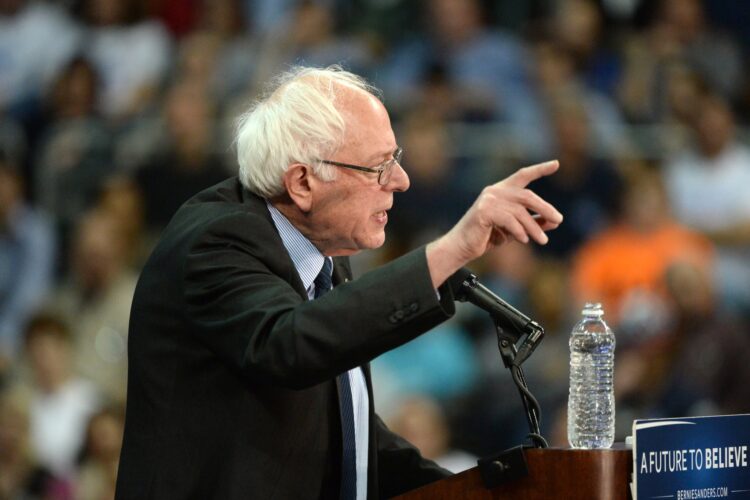 Calling the war-torn country a model for the US in combating inequality, US Senator and presidential candidate Bernie Sanders effusively praised Yemen for having very few millionaires and billionaires.

“In America, supposedly the greatest country in the world, there are thousands of millionaires and billionaires walking around freely, hogging all the wealth,” Sanders told reporters during a trip to the country. “Meanwhile, I have been in Yemen for days and have yet to see a millionaire or a billionaire. Talk about a thriving economy!”

Sanders recounted asking a Yemeni in one of the towns he visited to point him to the richest man in the village. He was directed to a shopkeeper with seven American dollars, four cigarettes and two hens.

“Yemen has done more to address inequality than any country in the history of civilization,” an impressed Sanders exclaimed. “Imagine if we could achieve these kinds of results back home.”

Sanders’ latest statements come days after he made waves for praising China, saying the country has done more than the US to end global poverty. Critics quickly pointed out that the US has a GDP per capita seven times higher than China’s and 70 times higher than Yemen’s, making both countries odd picks for the US to model its own economy after. But Sanders countered that his experience on the ground showed Yemen is experiencing unprecedented prosperity.

“I just want the US economy to be so strong that even the richest people are living in abject poverty,” he explained. 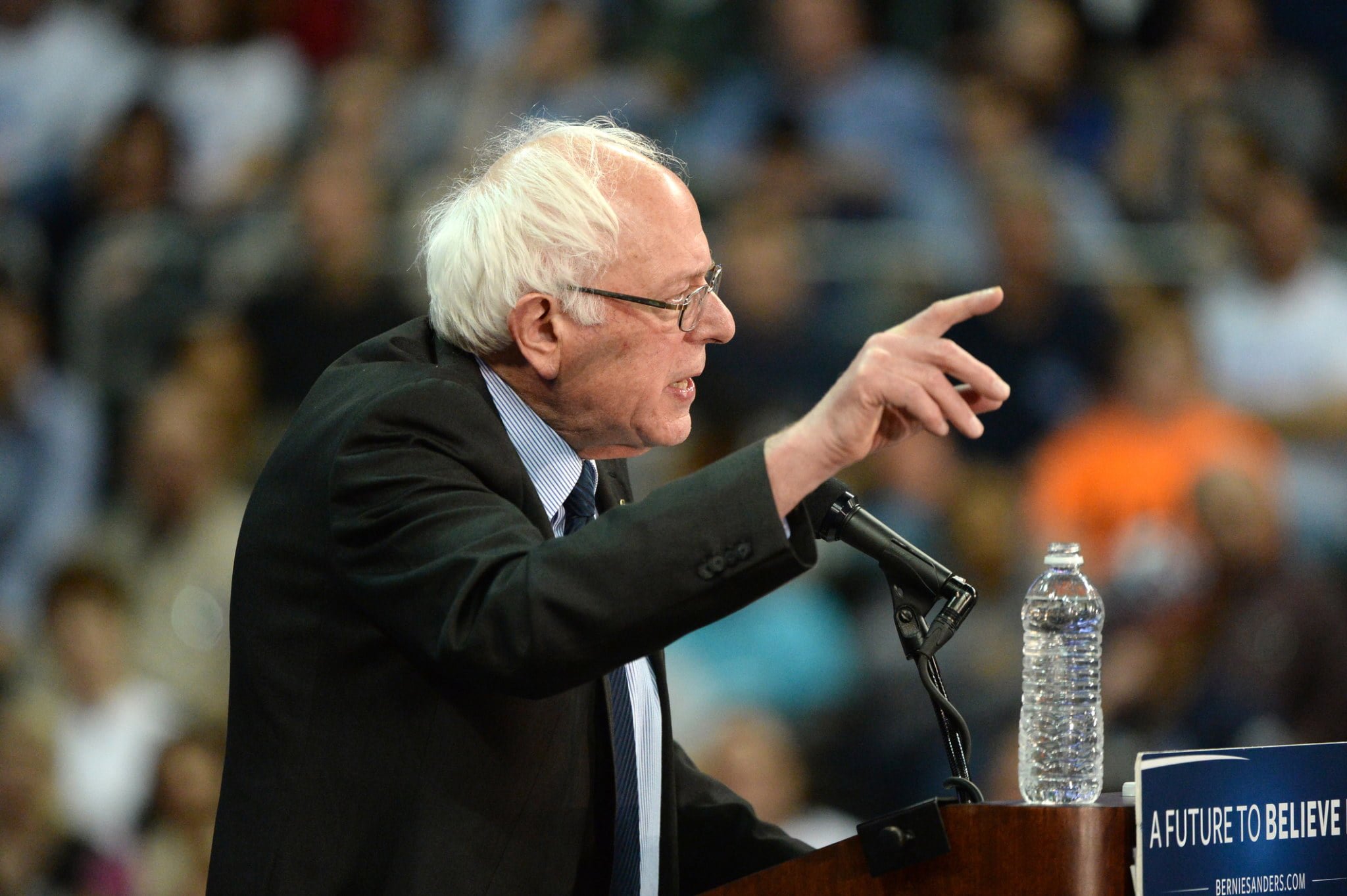