Russia Retaliates for US Sanctions by Building Settlements in West Bank 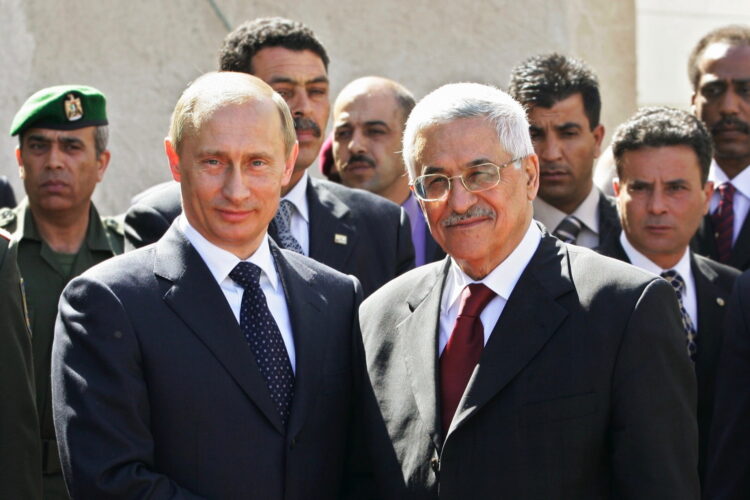 In a response that has dismayed the Obama Administration, Russia has retaliated against the latest round of U.S. sanctions by beginning construction of settlements in the West Bank and East Jerusalem.

“No one can stop us from building homes for Russians in Judea and Samaria,” Russian President Vladimir Putin told The Mideast Beast, referring to the biblical names for the West Bank. “This is our holy land, too.”

Putin’s move comes after Obama designated 35 Russians in the U.S. “persona non-grata” and imposed sanctions against two Russian intelligence agencies in response to Russian meddling in the U.S. presidential election. Russia had originally planned to respond in kind by expelling American diplomats, but instead decided to go after the only thing that truly matters to Obama: Israeli settlements. By Friday afternoon, bulldozers had cleared a Palestinian village to make room for a planned vodka distillery.

While the State Department’s initial response was restrained, calling the construction “not helpful,” as of press time Secretary of State John Kerry was reportedly preparing a lengthy speech on the settlements that will last until the moment of President-Elect Donald Trump’s inauguration. 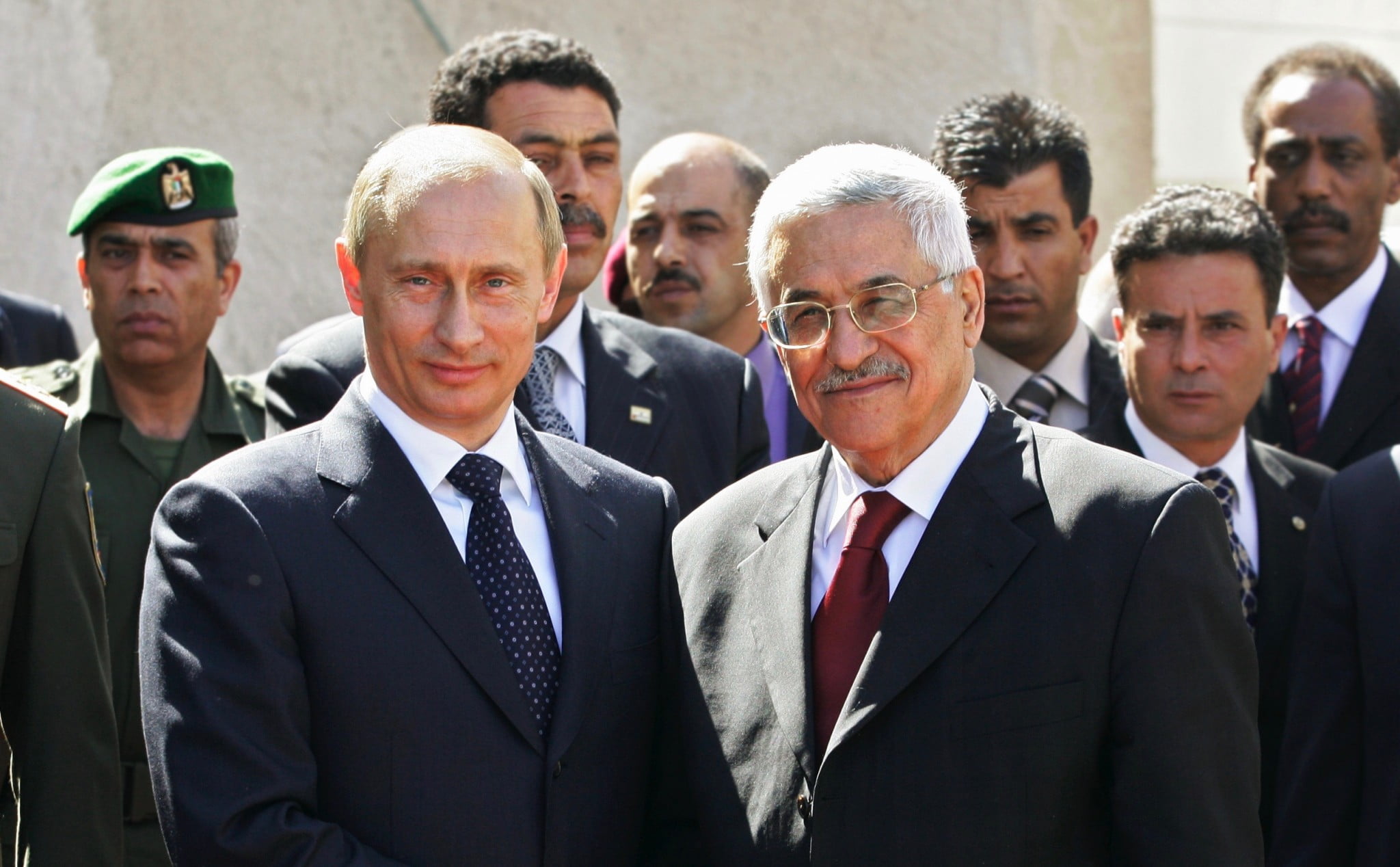