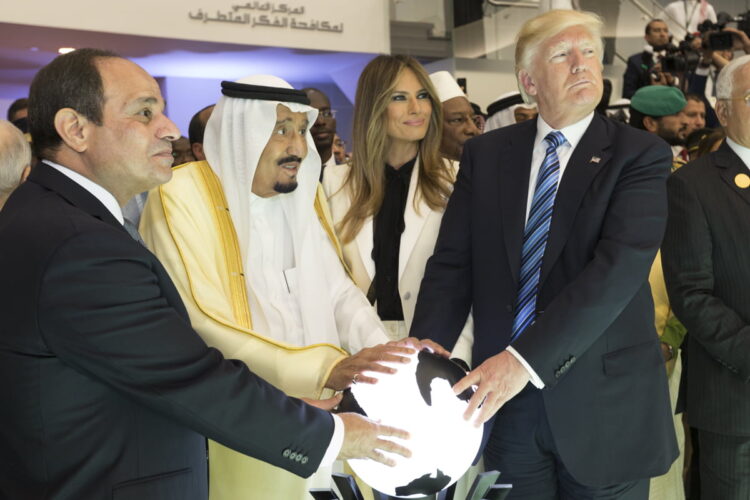 The true story behind the photo of Trump touching a mysterious crystal-ball-esque object in Saudi Arabia has finally been revealed. According to Saudi Arabian sources, Donald Trump officially created his seventh and final Horcrux by tearing apart yet another fragment of his soul and placing it in a silvery orb in Riyadh.

Eyewitness accounts report that after Trump split his soul he cast a mediocre Obliviate charm on all those present, but unfortunately for him, it wore off this week. With their memories now restored, the Saudi police have begun a frantic 24-hour search for a basilisk fang to destroy the orb, which as of press time remains intact and is apparently giving off a strange orange glow and emitting a tangy smell of stale sweat.

A 3 A.M. tweet made by the POTUS when he was high confirmed the news, reading: “All you haters and losers out there trying to impeach me? Well guess what, JOKE’S ON YOU! I’ve got a Horcrux in Riyadh. Even if you get rid of me in America I can just go be a Middle Eastern dictator. And hey – it’ll be easier to get rid of all the Muslims that way. Great idea, Donald. #BIGLY.”

The tweet was deleted three minutes later by American Minister of Magic Kellyanne Conway, who has had her hands full trying to keep the President from revealing the extent of the Wizarding World’s involvement in his political career. 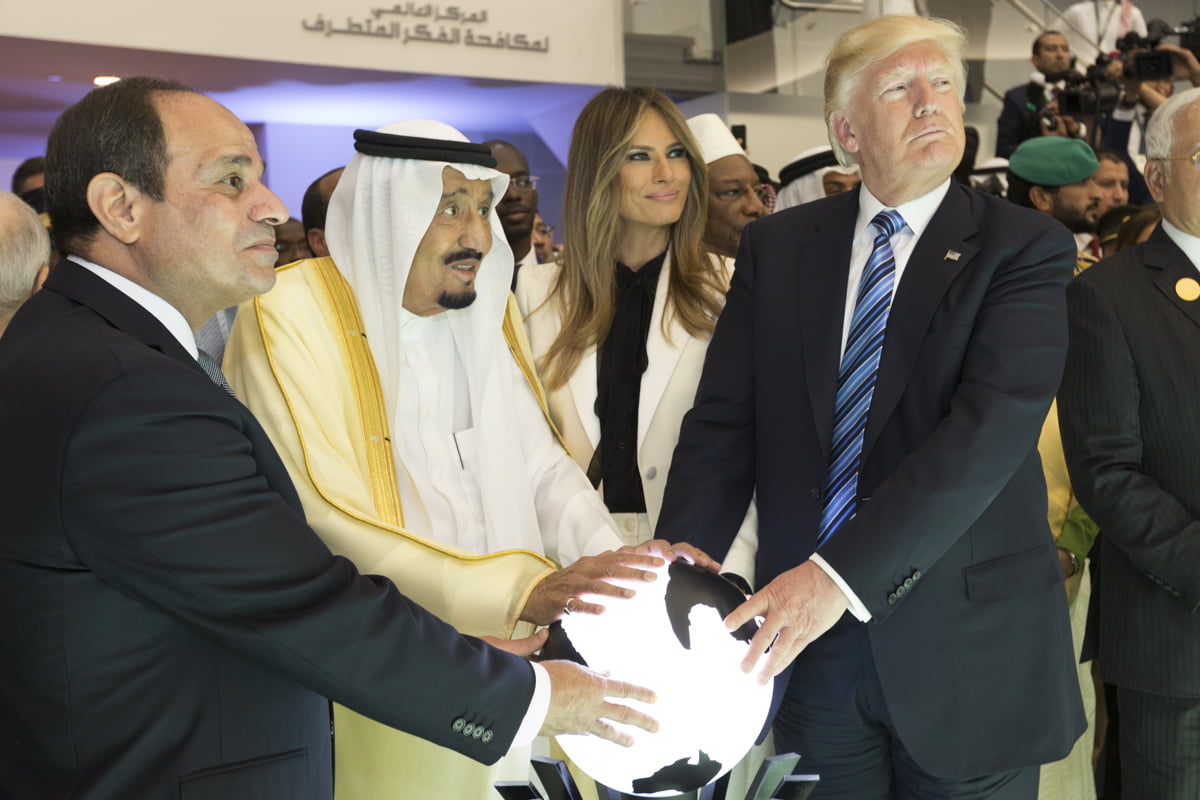