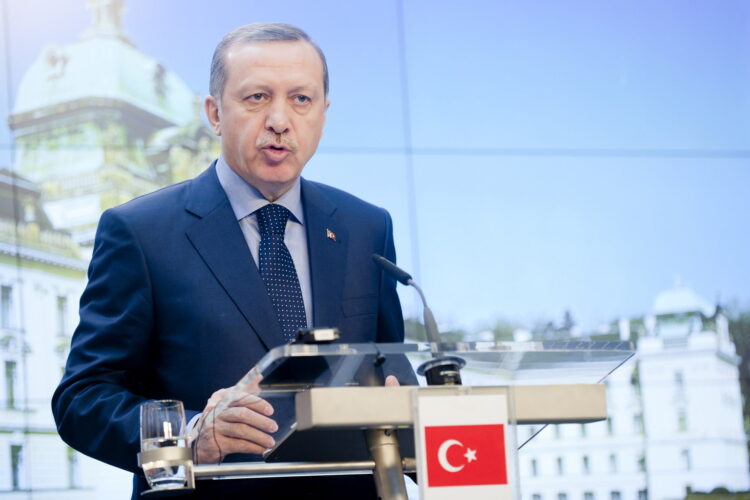 18 April: Called a snap election today on the very reasonable grounds that I need to basically become more of a dictator than I already am. Maybe if I really smash it, I can get myself called Sultan or King or whatever and get myself a good harem going. Are harems still a thing? Make a note, must google ‘harems.’

18 May: It’s been a month since I called the election and things are looking a bit shaky. My staff told me there’s this right dickwad campaigning against me, who’s getting quite popular. They said that even if I do win he could still be a formidable political opposition. I don’t know what a ‘political opposition’ is but it doesn’t sound good. Note to self, ask Alexa “what is an opposition?”

“Why can’t we get him locked up for being a total douchebag?”, I asked. They explained that that’s not a good enough reason in a democracy. Again, I don’t really know what a democracy is but I’m too embarrassed to ask anyone now. Is there a Wikipedia page on it?

“But, I thought that’s what we did. Imprison total douchebags?”, I insisted. They told me that they were journalists, which was no explanation to me whatsoever as I thought that I was pretty clear on my position on locking up journalists. I’m totally for it.

24 June: Turns out I did smash it. All the nice guys like Vlad and that Iranian dude have called to say congrats. Anyway, apparently we still have a Prime Minister, who knew? So I’m getting rid of him. And, more importantly, I’m gonna find some chicks for my harem.