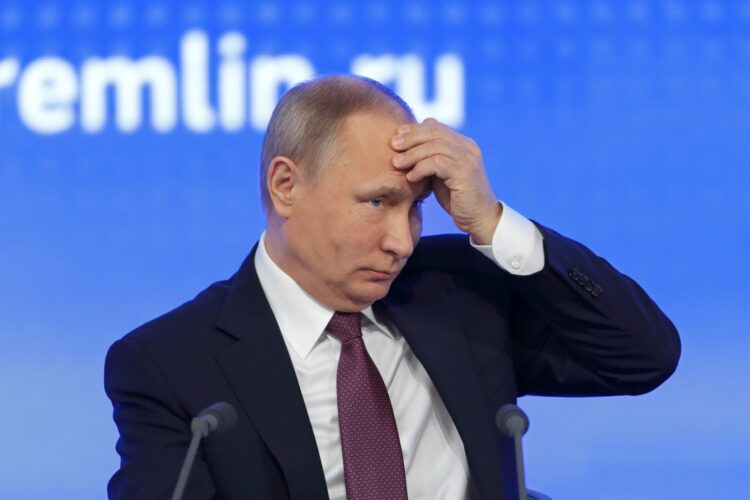 9 May: Today, I, Vlad the Greatest, met with Benjamin Netanyahu who got pissed when I asked him which Middle Eastern country he was a dictator of. He claimed he wasn’t a despot before droning on and on about Israel being the only democracy in the Middle East. “But nobody seems to give a shit about that anymore”, Ben sighed 20 minutes later, interrupting my attempt to spell out the alphabet backwards in my head. “So, you’re not a dictator like the other desert guys?”, I asked. “But you’ve been leader for a fifth of your country’s history, you have no realistic political opposition and are up to your neck in corruption scandals?”. Ben conceded I had a point.

15 May: Just got off the phone with the Palestinian Authority dude. Keep forgetting his name. Mahmoud something. Anyhow, he was complaining that I’m giving Netanyahu all my attention and he and the Palestinians feel slighted. “What about all that uranium I sold you?”, I objected. He said that was Iran. I told him I don’t remember selling any countries.

18 May: Met with my man Bashman Assad today. Told him all this killing civilian stuff is really bad press. “Everyone seems to think it’s our weapons you’re using”, I said. He told me it is our weapons they’re using which totally took me by surprise. I didn’t remember that, but honestly, we’ve been doing so much bad shit it’s hard to keep track. 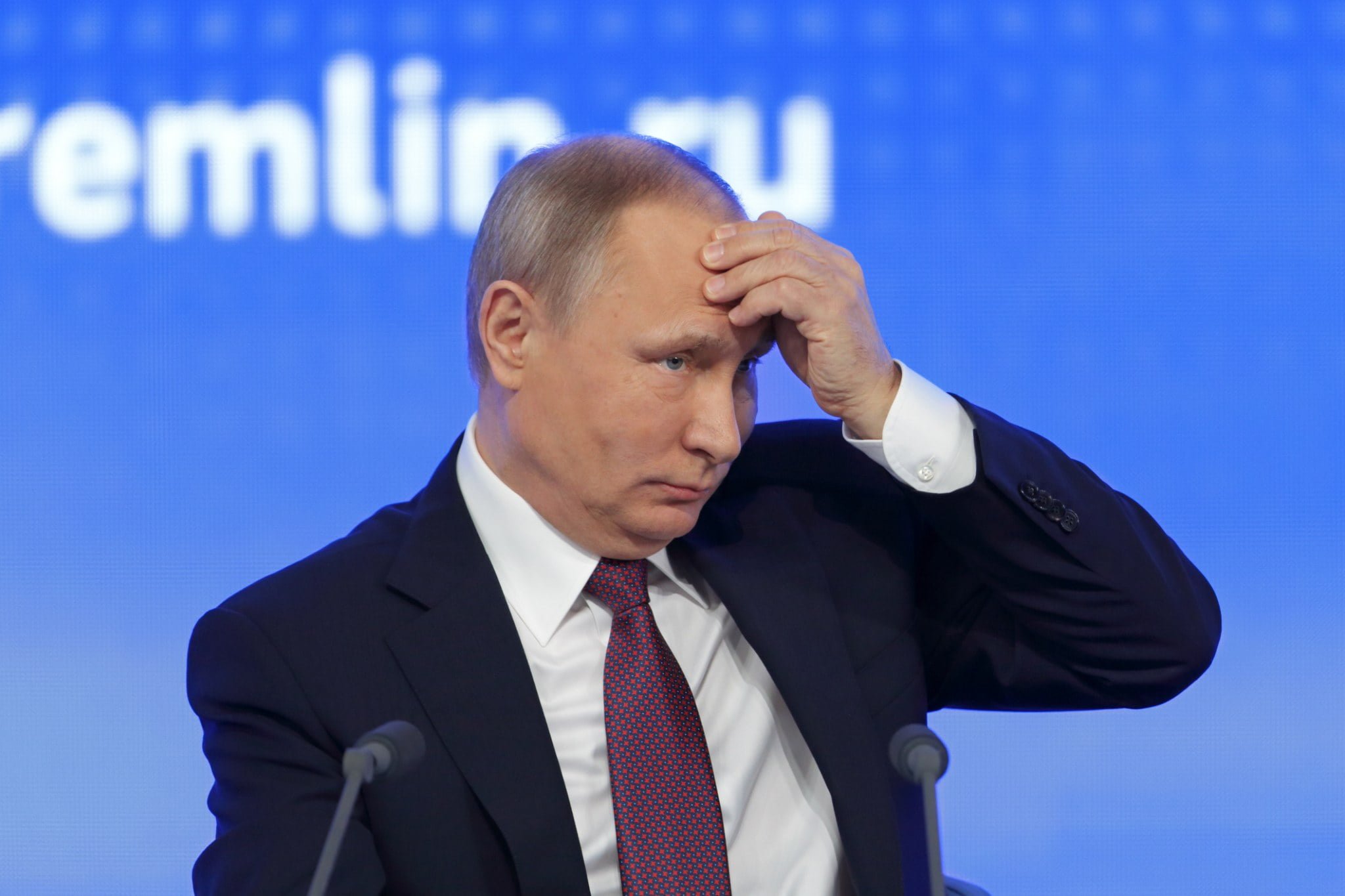