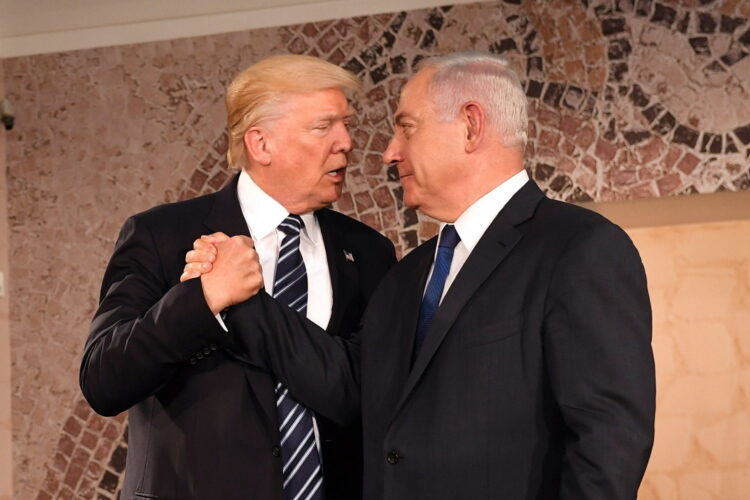 A bill recently passed in Poland criminalizing any mention of Polish complicity in the Holocaust is a verbatim copy of the existing Israeli Nakba Law, reporters found. Those who asked to see the text of the Polish bill found that it read:

Israeli Prime Minister Netanyahu’s name is crossed off the bottom of the page with white-out and the Polish President signed above.

Netanyahu severed Israeli-Polish ties over the bill’s plagiarism, saying that “Not only are they anti-Semitic, but they’re really anti-Semitic. I mean Germany 1940 level, not University of California 2018.”

Sources report that he is now writing up a bill that will make it a punishable offense to mention any connections between Jews and Poland or the Polish people. 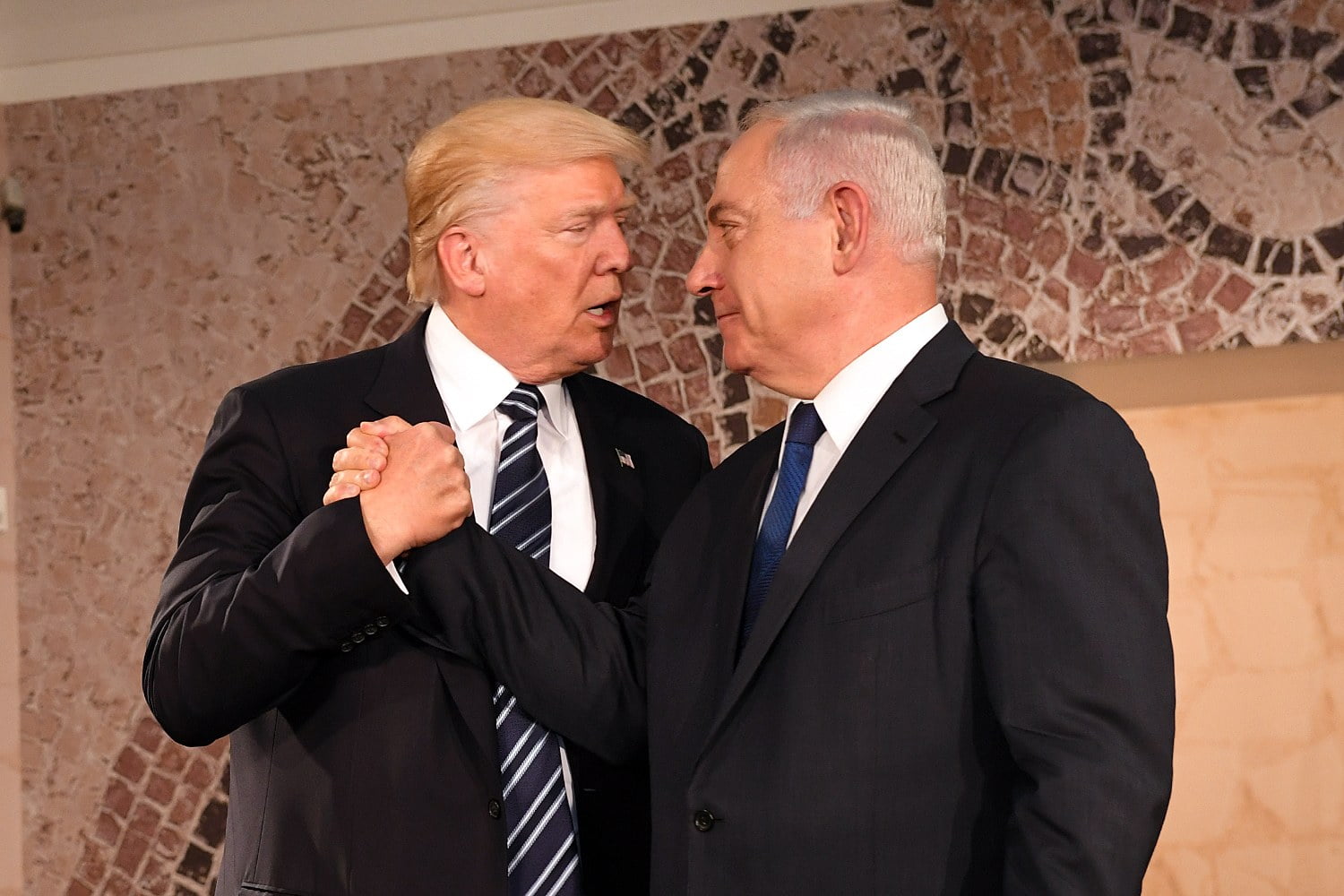