In Response to US-Jerusalem Embassy Decision, ISIS Threatens to Open Embassy in Washington 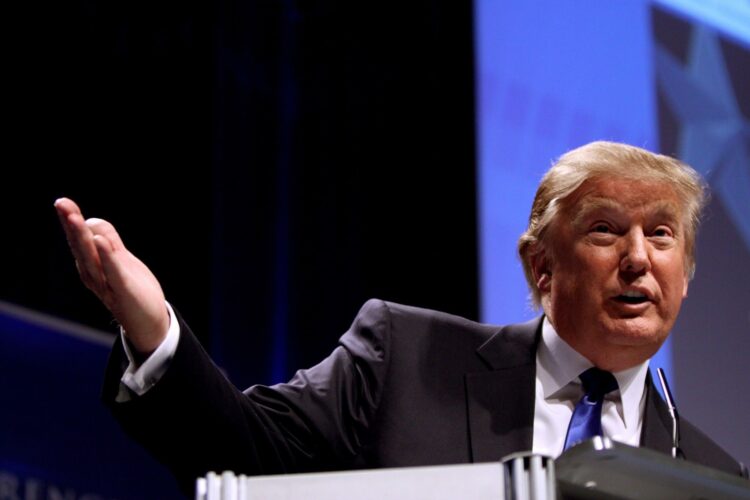 Following the White House’s decision to move the US Embassy in Israel from Tel Aviv to Jerusalem, ISIS has reacted angrily, pledging that it will open embassies “immediately, and in multiple, coordinated locations” in Washington DC.

Though ISIS insists any embassy would be solely used for purposes of visa applications, lost passports and hosting the world’s least fun diplomatic parties, the US remains skeptical. This is mainly due to some services to be offered by the embassy including: “pressure cooker repair classes,” “YouTube comment advocacy seminars,” and “urban truck driving tutorials.”

The website also touts a “Sick of Trump? Then Relocate to Syria” banner, which includes a list of points that is required to be granted residency. The most points will be rewarded to people who are employed in the meatpacking industry. ISIS specified that in order to deter problematic immigrants, residency would be strictly limited to those with a criminal record.