Report: There Goes the Neighborhood as U.S. to Receive Syrian Refugees 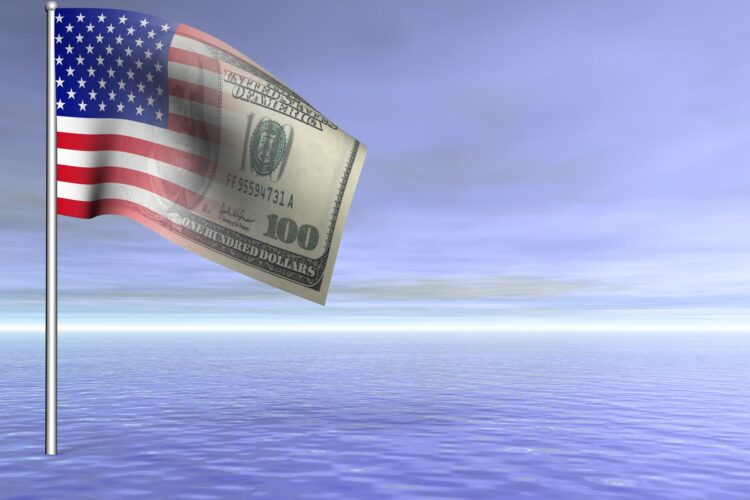 The United States is preparing to accept at least 10,000 Syrian refugees in the next fiscal year, which begins October 1. Secretary of State, John Kerry, told lawmakers in a closed-door briefing this week that the numbers could be as high as 100,000, “But don’t tell anybody.”

U.S. Fish and Wildlife Services, U.S. Refugee Admissions Program and Department of Family Services have compiled a list of towns and locations to spread immigrant intake evenly across the country, but Homeland Security has some concerns. “We don’t have the systems in place to properly vet these people. Hell, we can barely vet political candidates.”

“The United States must not be a bystander on the sidelines of this humanitarian crisis,” Kerry said. “Refugees and immigrants are welcome to live in my Nantucket, Massachusetts’s neighborhood, if they can afford the upkeep on lawn care of course.”

No exact figures have been determined, but the initial absorption plan is to relocate 1,000 people to each of 100 different communities and locations. The Mideast Beast obtained a partial list of possible refugee destinations.

In anticipation of allowing hundreds of Syrian refugees to live In the White House, President Obama just blew up the entire West Wing to avoid any future conflict from his guests. The President’s mother-in-law is not happy that she will be giving up the Lincoln Bedroom and moving in with one of the girls. 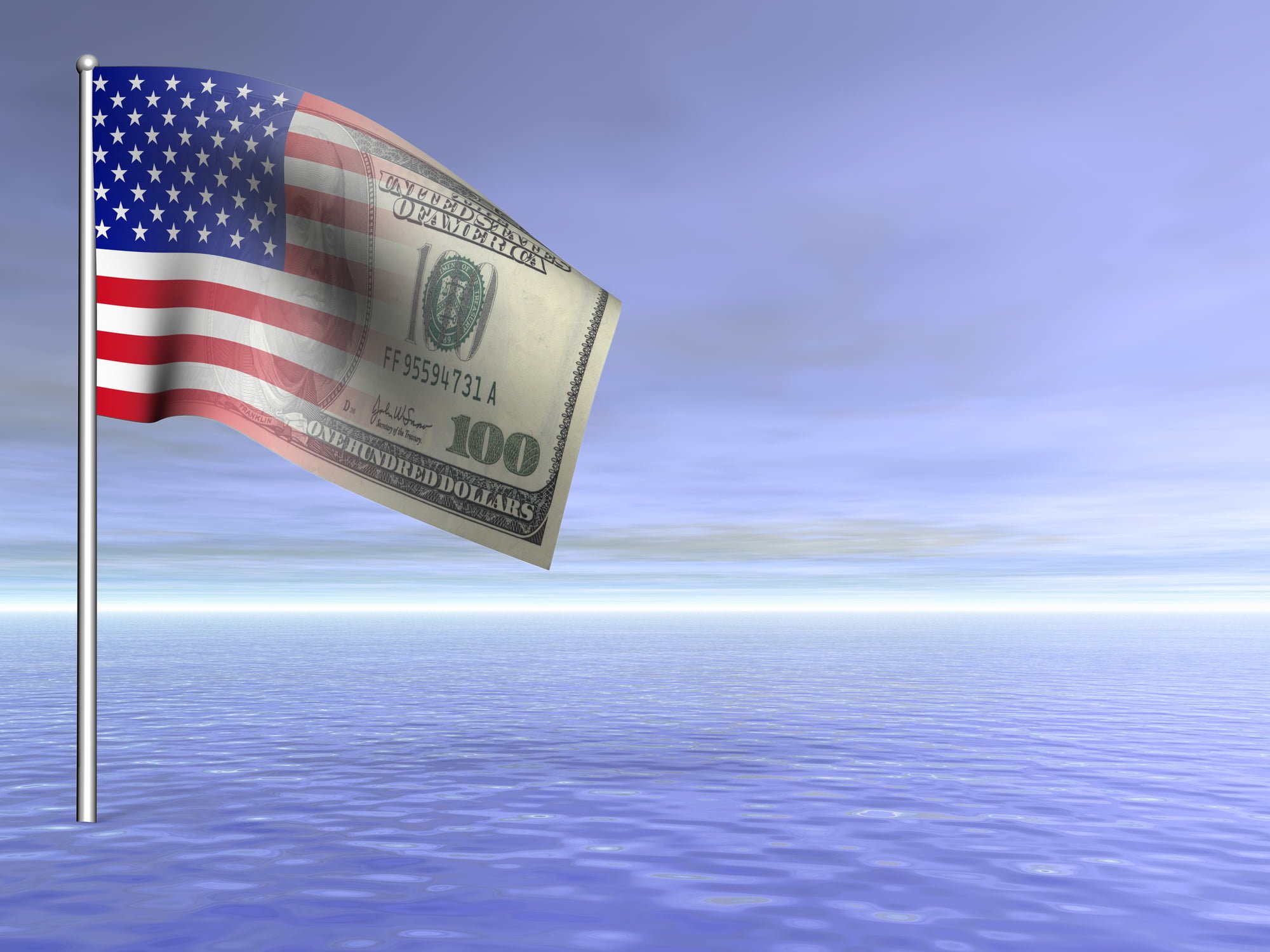