Report: Friend Who Moved to Israel a Year Ago Still Smug About It 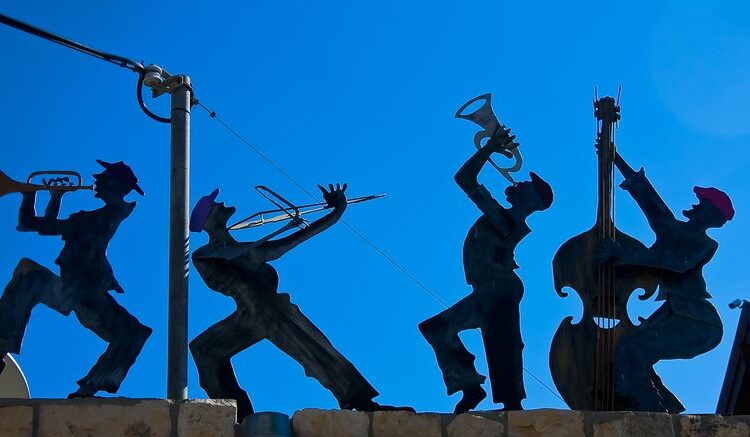 Sources report that your friend who immigrated to Israel last year is still super smug about it. They continue to update Facebook constantly, with pictures of normal stuff; trees, smiling people, beaches, sunsets, and add the qualifier: “Only in Israel!” You are rightfully confused, because as far as you know, all those things exist in other places too. You’re pretty sure that sunsets even happen on other planets.

Another one of your still non-Israeli friends spoke to TID about this, saying, “Yeah, it’s like, they move to Israel and automatically everyone else, everywhere else sucks. I don’t get it, it sounds a lot like normal life to me.” Projections show a steady increase in smugness about the move, despite it being further and further in the past. Experts suggest you try to ignore it rather than calling out those responsible, and hold out hope that maybe one day, that smugness will evaporate like that glass of water you left out last night for no reason, which you can do because you didn’t choose to live in the middle of a fucking desert.