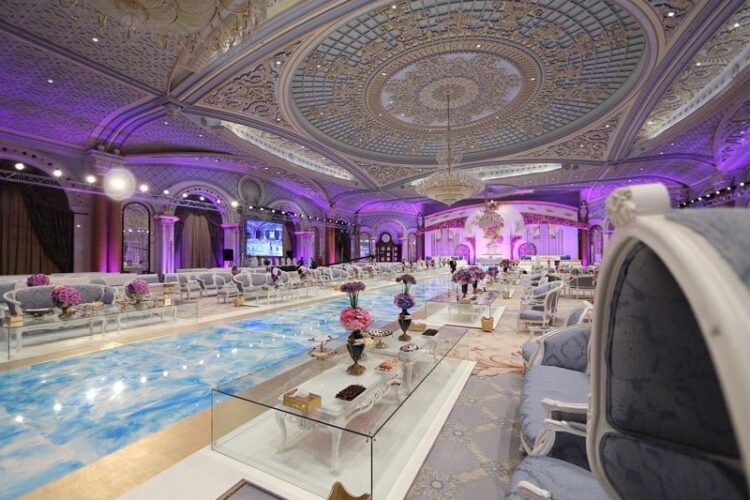 The continued detention of high-level Saudi officials and businessmen has drawn the attention of the Red Cross which announced this week that it will be filing complaints about the treatment of detainees held at the Ritz-Carlton Prison.

In particular the international humanitarian organization has been moved to action by the death of a guest/prisoner, allegedly due to electric shock torture.

They have yet to determine the exact cause of death for the inmate although documents acquired by The Mideast Beast describe conditions in the prison as being barely humane for a billionaire. Detainees are sometimes held in uncomfortable positions for up to 30 minutes waiting for their massages. In addition, meals can be withheld from the prisoners for up to an hour, since room service is not properly equipped to handle the overcrowding. In one horrifying account, a letter snuck out by one of the princes described the food as “not even being worthy of a Michelin star. Not even one!”

The Ritz Warden/hospitality director at the site denied allegations of substandard conditions in a press release, stating that they were in compliance with all international laws regarding the detention of prisoners as well as Ritz Carlton global hospitality standards. In another shocking sign of the destitute conditions of the prison, one detainee gave it only two stars on Yelp stating in the comment that he “wouldn’t be held here on allegations of corruption again, much prefer the Four Seasons for white collar detention.”