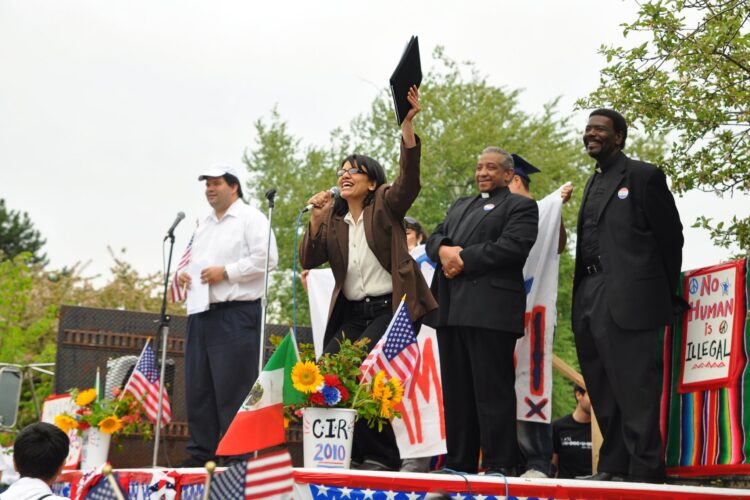 Noting that she really needs some pampering after a stressful week in Congress, Representative Rashida Tlaib has booked a trip to Poland for a week of spa treatment at Auschwitz.

“Dealing with all this nagging from Republicans and Jews has really been terrible for my skin,” said Tlaib, referring to criticism over recent comments about the Holocaust. “I need to go someplace quiet and relaxing, and no place gives me a calming feeling quite like Auschwitz.”

Already, news of her trip has led to blowback from Republicans and some Jewish organizations. The congresswoman was also informed that the concentration camp, which is now a memorial and museum, does not in fact have a spa. Tlaib, however, attributed the criticism to misogyny and Islamophobia, and said the denial that there is a spa at Auschwitz was simply a negotiating tactic.

“These Jews will do anything for an extra buck,” she said.