Queen Admits: “The Rothschilds Won’t Let Me Be a Muslim” 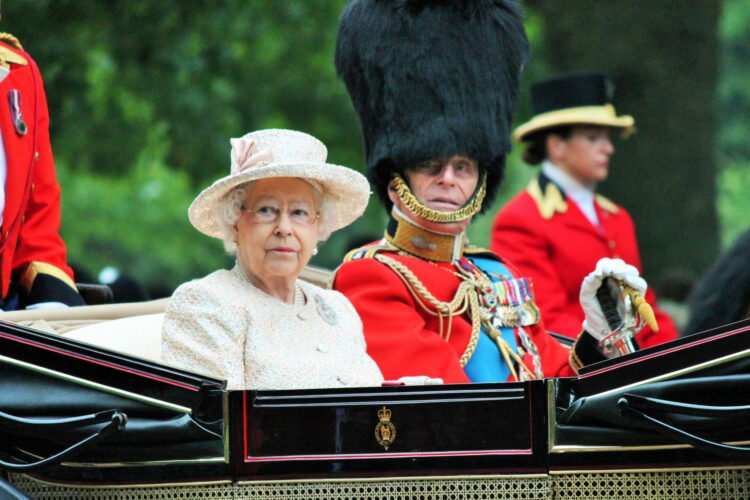 Queen Elizabeth II has expressed frustration that ‘the Jewish cabal’ led by the Rothschild Family refuses to let her exercise her fondest wish to convert to Islam.

Interviewed by The Mideast Beast she commented, “Alex Jones is half right when he suggests that my Muslim subjects wish me to convert. Actually, I’d do it in a heartbeat if those bloody Jews would let me. But what can you do when they own the Bank of England? One is rather fond of having one’s picture on the currency, and you can be sure that would end if I started praying to Mecca five times a day.”

“Frankly after over 60 years on the throne, I could do with taking a step back and let the men do all the work. King Salman has said I’m welcome in Saudi Arabia anytime as he’s been on the lookout for wife number four. [Prince] Charles keeps banging on about being the ‘defender of all the faiths’ so I can’t see him having a problem with it. And I think that in general my loyal subjects will be fine. They just don’t want us marrying Catholics as they still haven’t quite forgiven the Pope for backing the Armada.” 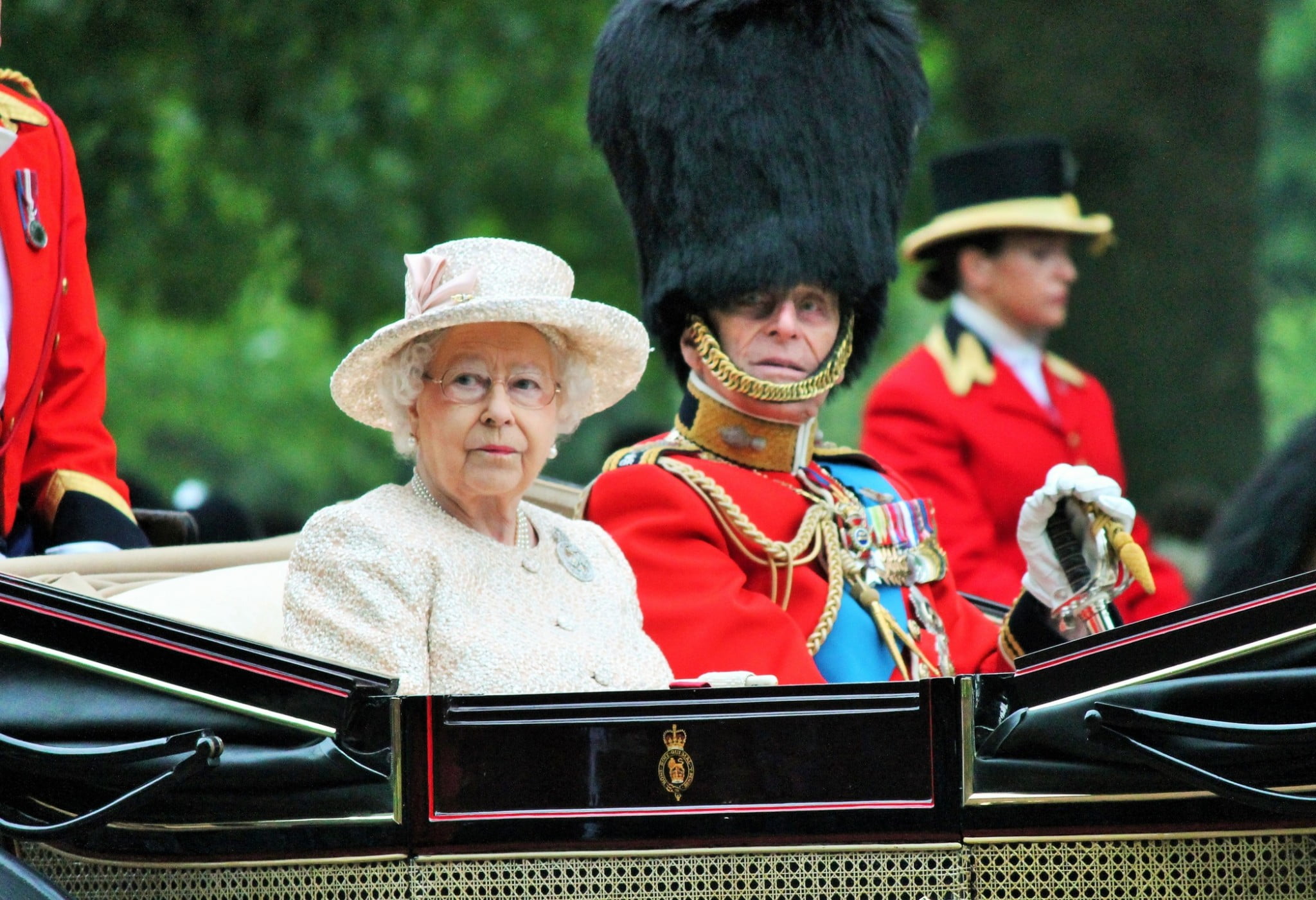