President Trump to Netanyahu, “Does Putin Talk about Me?” 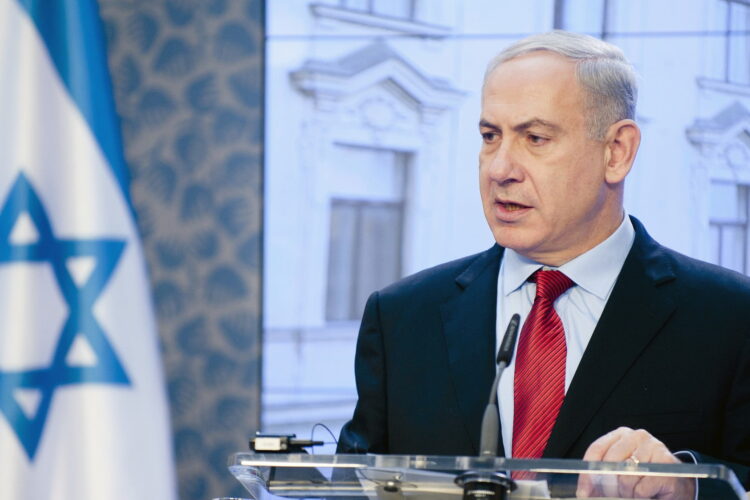 Documents obtained by The Mideast Beast regarding the initial meeting between Israeli PM Benjamin Netanyahu and President Donald Trump reveal a productive conversation. The two leaders discussed a range of topics including settlements, the moving of the US embassy to Jerusalem, and the threat of Iran. In addition, there was one item that kept coming up in conversation a lot:

President Trump talks about Putin several times, as one excerpt of the transcript shows him asking: “Have you spoken to Putin recently? Did he say anything about me? What did he say? Oh no wait don’t tell me…. okay never mind tell me”.

Prime Minister Netanyahu has been in communication with the Russian President, especially since the beginning of Russian military operations in Syria where a hot-line was opened between Israel and Russia to avoid inadvertent clashes in Syrian airspace. President Trump at one point blurted out “I wish I had a hotline with Putin”.

After the meeting broke, officials with both leaders said the meeting was productive, Trump apparently mouthing “Tell Putin to call me,” as Netanyahu left. 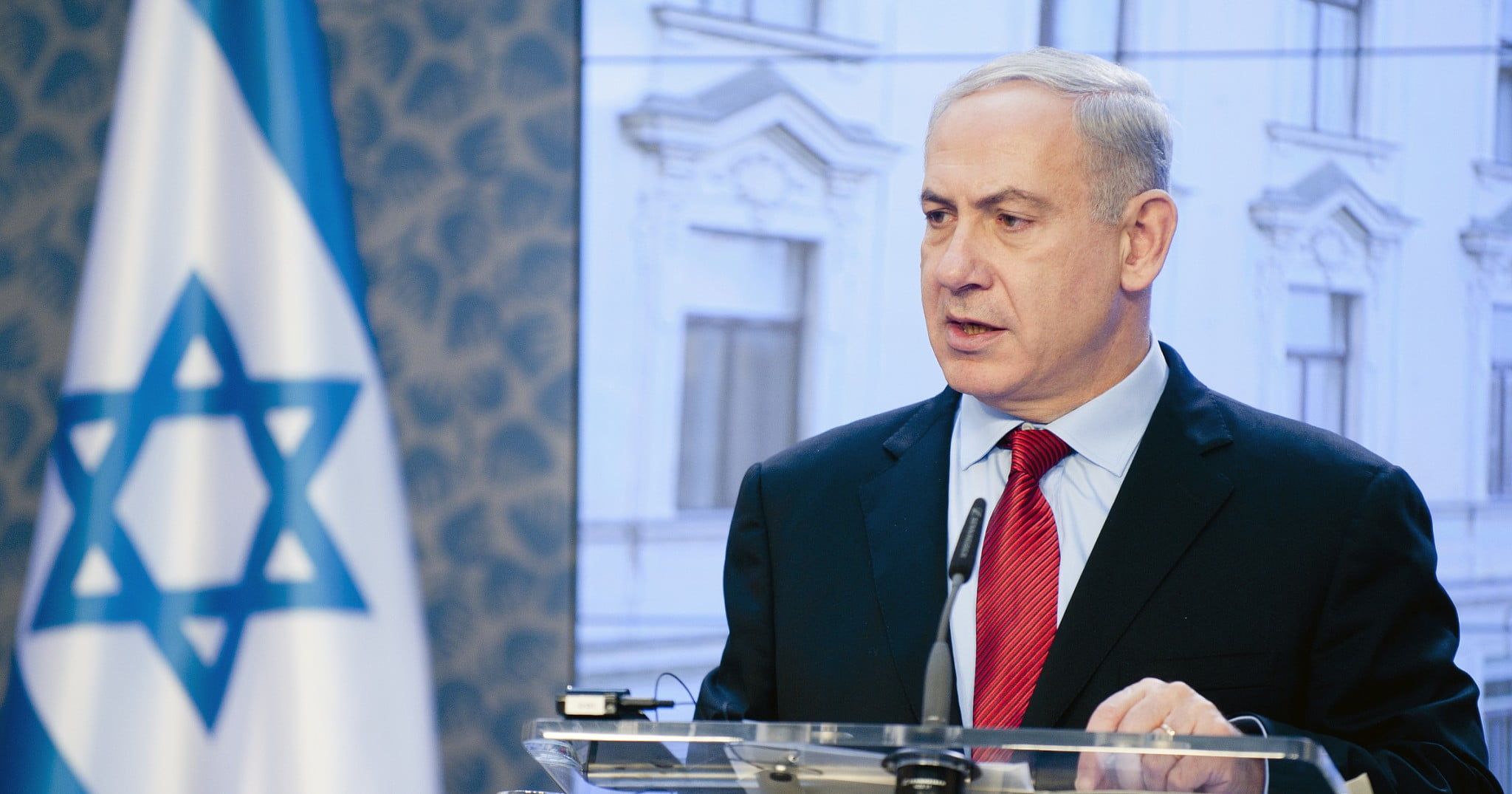