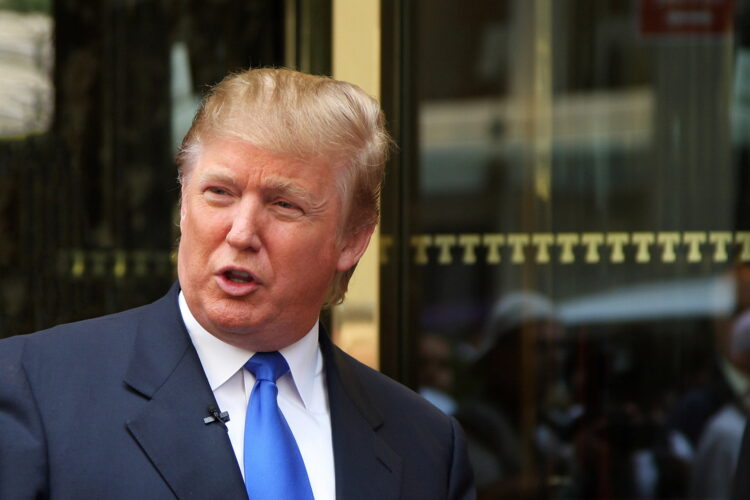 Following the refusal of the Danish government to consider selling him Greenland, President Trump has set his sights on the Middle Eastern country voted “Most Bombable” five years in a row.

A spokesman for the President commented, “Frankly we were just testing the waters with Greenland. But it was clear early on that there was a high risk we would just be adding a bunch of liberal sea level raising alarmists to the voting roles. And really who needs that sort of negativity in their lives? But with Yemen we feel we have a better fit. You don’t get that level of gun ownership and not feel pretty sure you’ve got a Red state on your hands.”

“Furthermore, we’ve been keeping a close eye on the amount of interest our Saudi allies are taking in the place. You’re honestly trying to tell us that there’s not some sort of cunning natural resource play going on there? Who ever heard of an endless war in the region driven by poor decision-making and ideological narrow-mindedness? Not us…”

“And if this doesn’t pan out, there’s always the Golan Heights. Those Jews know prime real estate when they see it.” 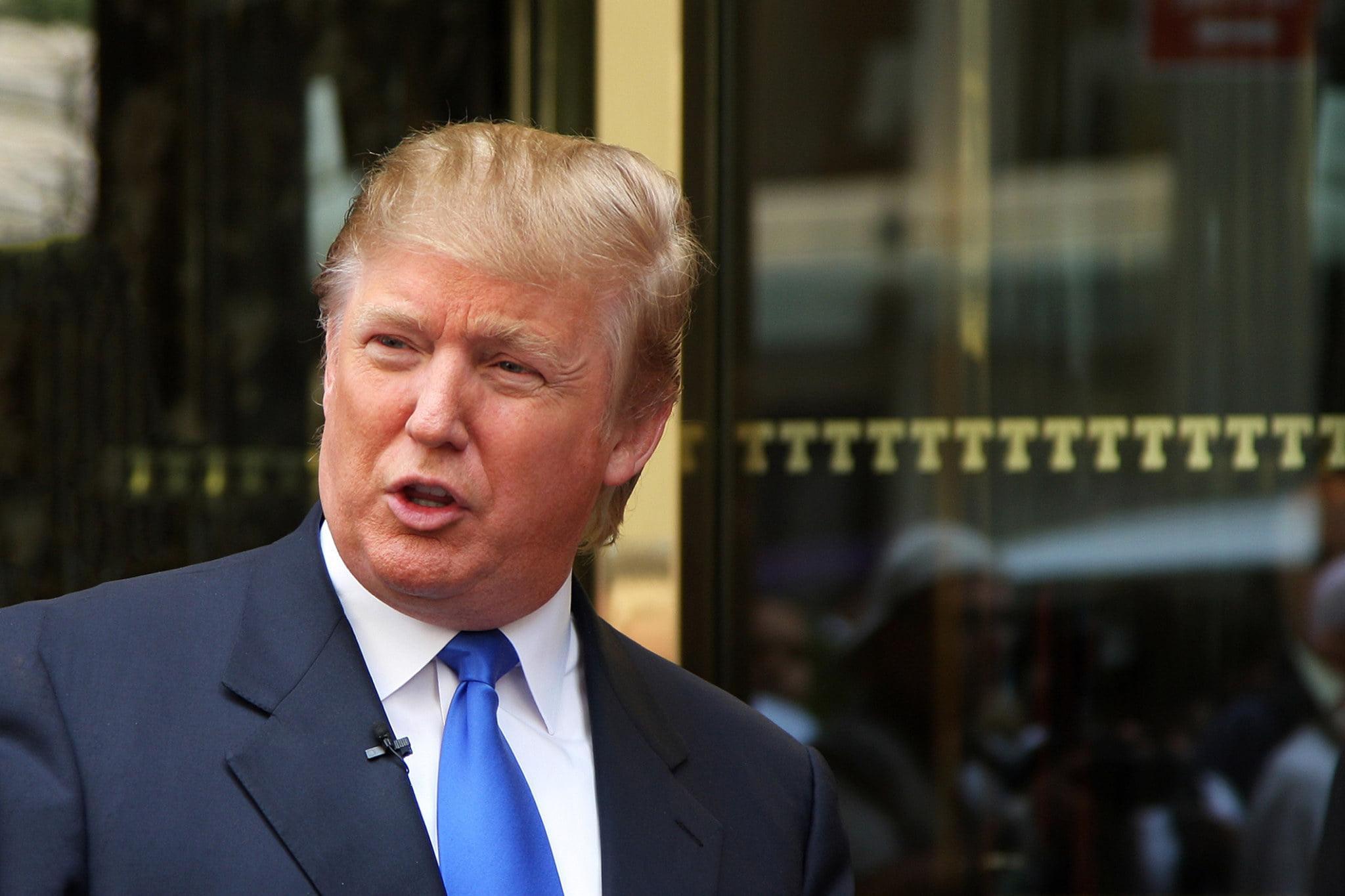