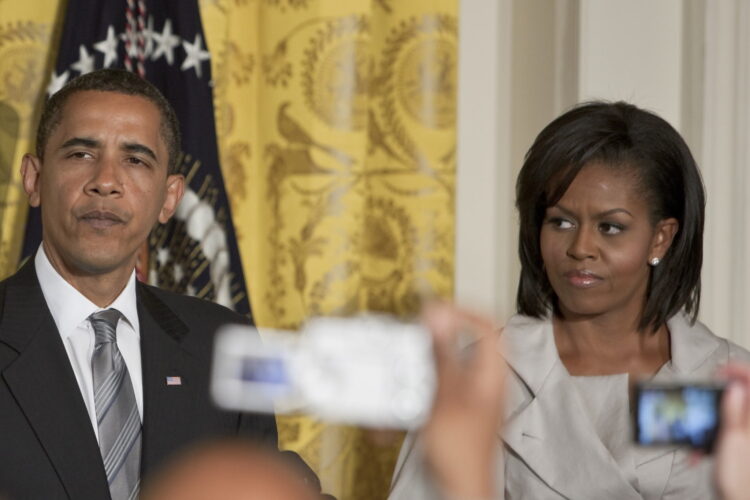 President Obama has confirmed plans for a surprisingly robust response to Donald Trump assuming the leadership of the free world next year.

In a press conference in Peru, he stated, “First I’ve promised to take Michelle and the kids for a nice relaxing vacation. I hear that Northern Pakistan is particularly nice in the winter. After that we will be looking for property in the area, or if prices are too crazy maybe something further north. As far off the beaten track as possible and views of the Hindu Kush would be a real bonus.”

The editors of The Washington Post have confirmed that they have been in talks with the President to provide coverage of his thoughts after 20 January, a spokesman said. “We understand that he will be communicating primarily through the medium of video. We’ve seen some preview tapes and Joe Biden standing behind Barack Hussein Obama with an AK-47 looks particularly menacing.” 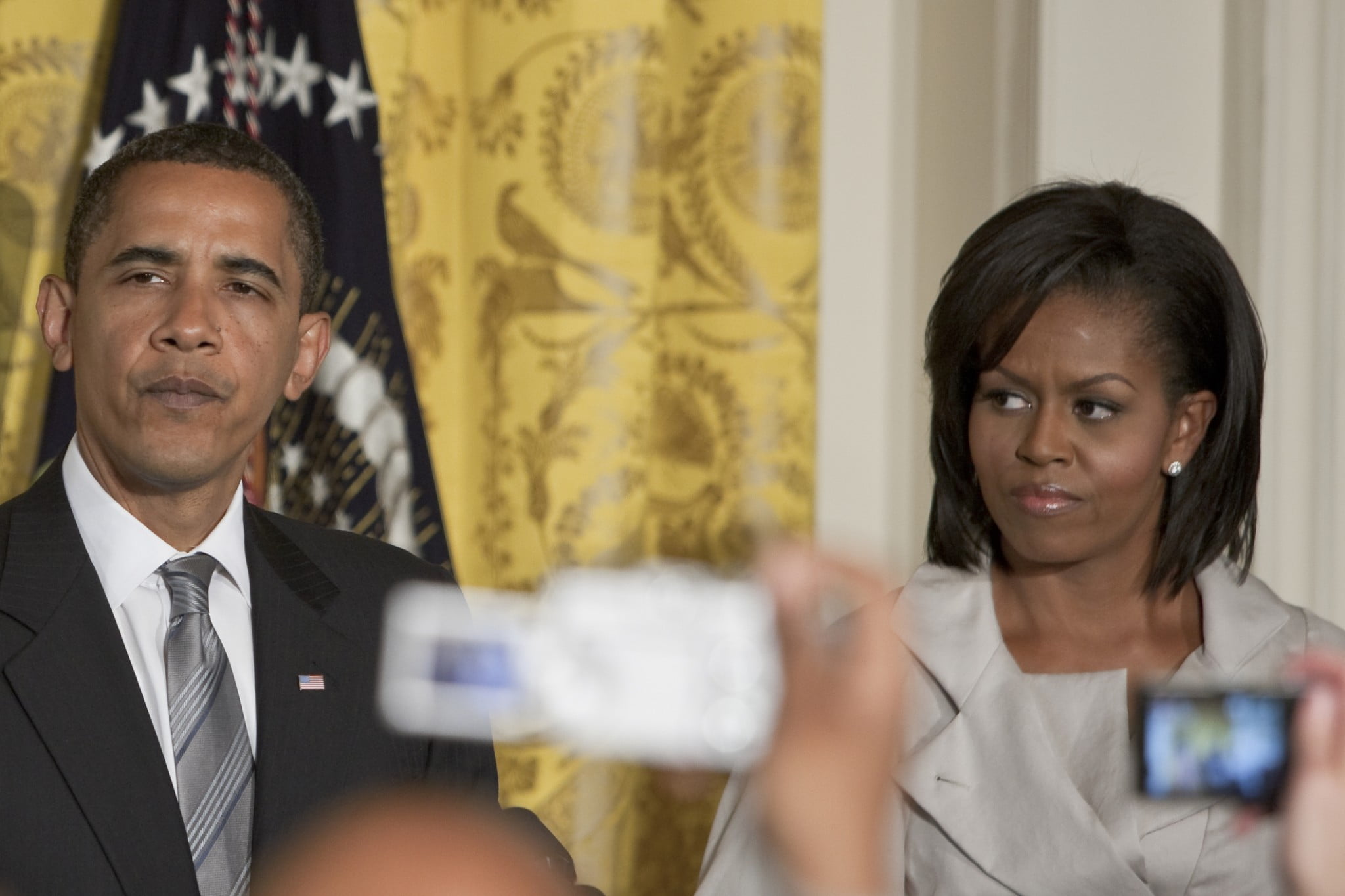