President of Iran on ‘Alternative Facts’ in America: “It’s a Good Start” 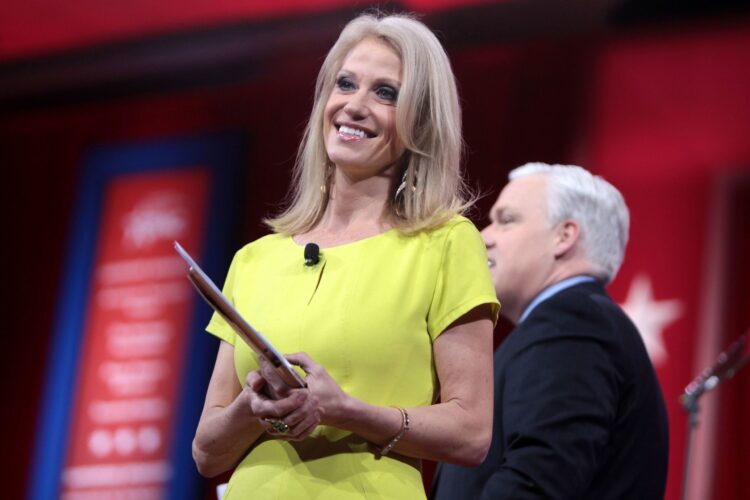 In an interview with The Mideast Beast, current President of Iran, Hassan Rouhani pointed out that, although American leaders have made headway, they still have a long way to go when it comes to lying to their people.

He said, “let’s start with that name: alternative facts? Sounds so close to the truth, why even bother?” Don’t get me wrong, President Obama had some good ones such as “If you like your doctor you can keep your doctor” and “I’m not a Muslim” but those were still small beans”.

He pointed to the “lying and swindling Jew swine, and their leader Netanyahu” who have ‘alternative facts’ like “we have as much right to be here as you” and “the holocaust is a thing that happened” as being more in the right direction.

The President continued that Trump had a good start in his first week but that still the Ayatollahs were not impressed about Trumps ‘alternative facts’ on the size of the inauguration crowd; “Call me when you’ve actually stolen an election while lying about a nuclear program”

Rouhani finished the interview saying: “I’m surprised that Bill Clinton isn’t taking fees to teach classes: his “I did not have sexual relations with that woman” and “It depends on what the meaning of the word ‘is’ is.” really set the standard on which to aspire.