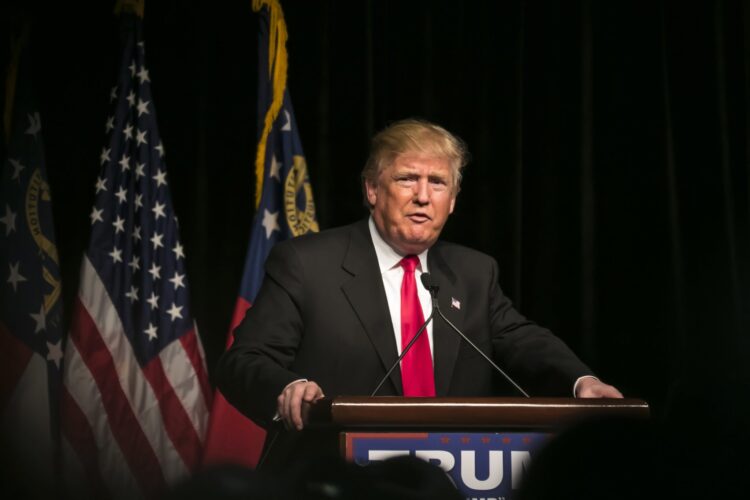 WASHINGTON D.C. — President Elect Donald Trump is beginning to wonder whether this was the best day to start receiving intelligence briefings again.

10-minutes into the session he interrupted the CIA officers to comment, “Whoa…is this a special day or something? It’s only been a week since I had to sit through one of these things. I’m, like, a smart person. I don’t have to be told the same thing in the same words every single day for the next eight years. It’s only been a week! That’s hardly enough time to complete a floor of a new skyscraper, which as everyone knows is much more complicated than global diplomacy.”

He continued, “You guys are trying to tell me that in that time the Russian Ambassador to Turkey was assassinated, there was a terror attack in Berlin, and the ceasefire in Aleppo was broken? That’s insane…”

There was then an embarrassing moment when it was explained to Mr. Trump that those were just the events that had occurred that morning…”

“It’s going to be a long four years,” remarked one of the briefers. “The upside is that things are going to be easier once we merge resources with our friends in Moscow.”