Pope and Patriarch Confirm ‘It’s All the Jews’ Fault’ 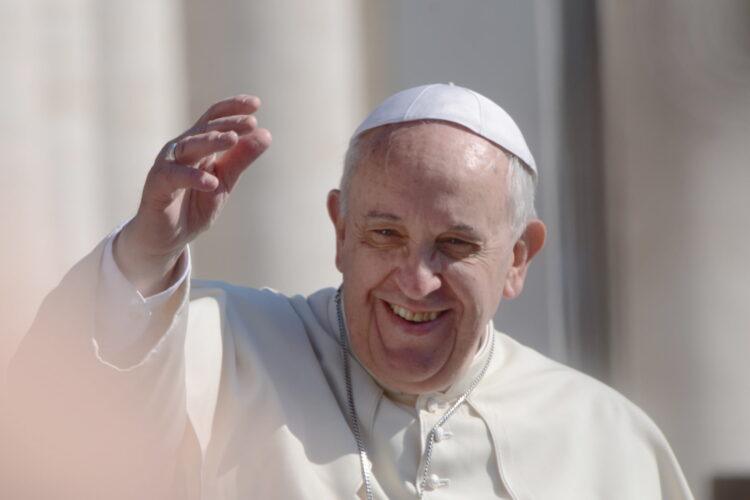 At the first historic meeting between the East and West Christian churches since the 11th century, the two senior funny hat-wearers agreed that their split had all been the fault of those Jews.

Pope Francis stated “From what we can understand it was a Jew that told my predecessor that those guys in Constantinople had been talking shit behind his back. You know, stuff like ‘Jesus didn’t care for pizza and pasta.’”

Patriarch Krill confirmed “On comparing sources I can confirm that it was one of those damn Israelites who told us back in the day that those Dago bastards had been suggesting that our patron saints hadn’t done nearly as many cool miracles as their saints had done. Which was total bullshit.”

The Church leaders went on to issue a joint statement in which they stated their desire to protect Christians across the Middle East from those crazy bastards who don’t have the common decency to wear silly hats when praying. But to be clear, they wouldn’t be averse to anyone giving those Zionists a swift kicking.

President Nieto of Cuba, who was instrumental in organizing the meeting, admitted later that he was actually an atheist and had only organized it for “shits and giggles.” 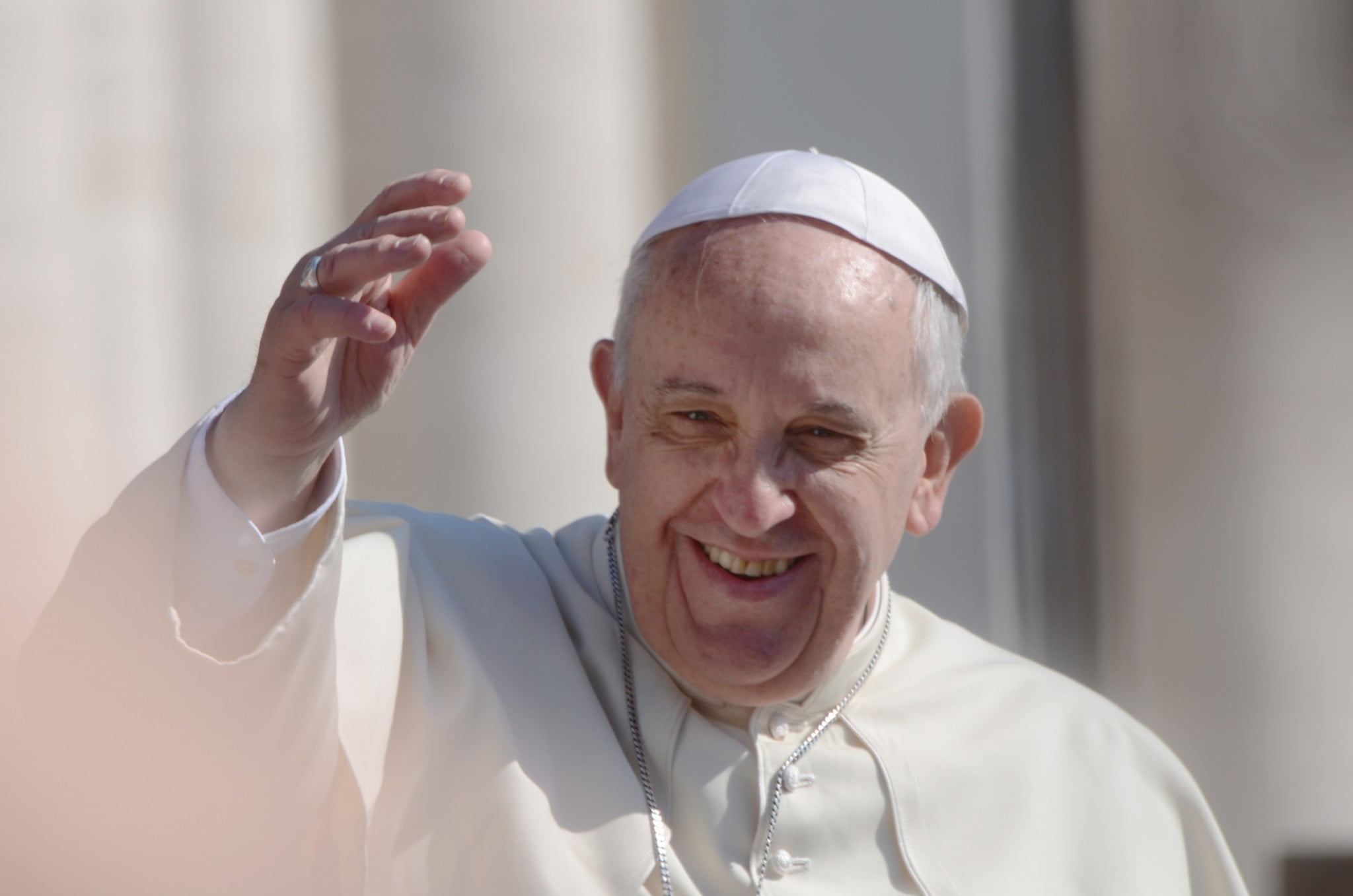