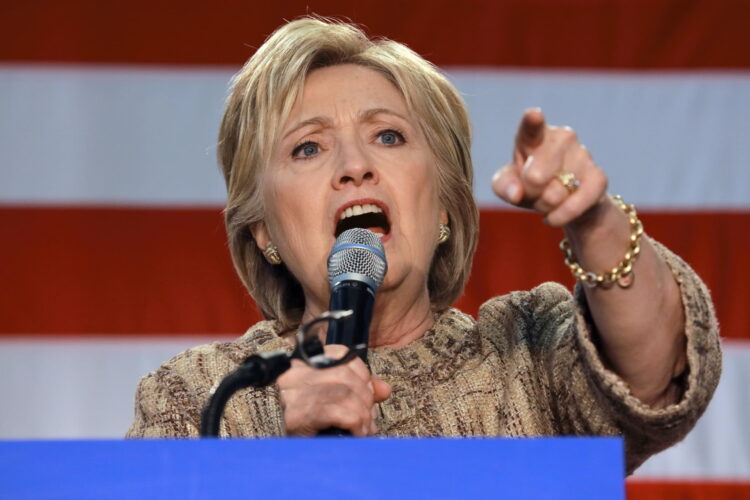 President-elect Trump has announced he has offered to appoint Hilary Clinton Ambassador to Saudi Arabia, shaking the political world to its core. After the initial astonishment experts have begun reasoning that the pick follows a clear trend in his cabinet selection process.

“It is clear Trump is attempting to create a government with the most conflict of interests possible. With fossil fuel CEO’s heading the EPA, Wall Street executives running the economy, and fast food giants overseeing labor, the Clinton Foundation’s relations to the Saudi leadership make her a natural choice for the post”, said a resident scholar at a leading American think-tank who preferred to stay anonymous to avoid a battle of tweets with the number one troll on Twitter.

Not all Trump supporters are happy with this trend. The comment section in Breitbart News suggests that the anti-Semitic faction of the Trump coalition is furious. “After his Protocols of the Elders of Zion campaign advert I was stoked that for once we wouldn’t have Jews running this country, now we have the Jews at the Treasury and their puppet in Saudi Arabia,” wrote a commenter with the username Breitbannon666.

Congressional Democrats have also criticized the nomination. Minority leader Nancy Pelosi stated, “Really? The woman is dead to us now. Anyone that couldn’t beat a crazy guinea pig attached to an orange narcissist shouldn’t be given any more positions of responsibility.”

It is unclear if Hillary will accept the ambassadorship to Saudi Arabia. However, the Clinton Foundation seems surprisingly on board.