Citizens Beginning to Suspect Erratic Behavior in Their Leader 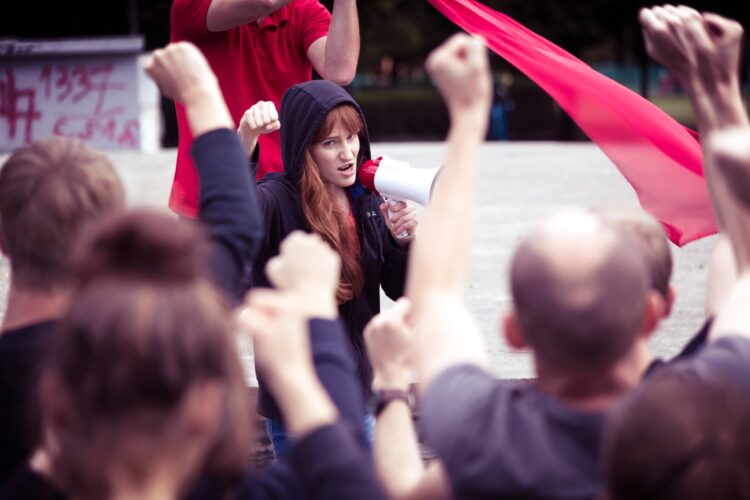 Following a multitude of reports regarding corruption and firebrand speeches, he immediately engages in one of his favorite activities: yelling and tweeting “Fake News!” He’s even gone so far as to focus his attacks on specific journalists. The media, is to him, the epicenter of an all-out political ‘witch hunt’, one of his favorite terms. He lies at will, he’s never to blame, and he’s always the victim. And don’t even get us started on his combover, or his wife.

With an upsurge in extremism, he’s able to hold on to his power by “deflecting political pressure and cleaving to his rightist flank”. He encourages rallies that support him, often comprised of radicals. He rarely denounces them (perhaps, vaguely), all the while lambasting those who rally against him because of corruption charges. Even if he is not truly “right-wing”, he plays to them because it’s the only way to stay in power, which is what matters most to him.

We’re stuck with him, and no one can see a plausible way out until the next election. To add to the problem, there’s no other leader to counter him. They are just as weak or corrupt or both. We deserve better leadership. But, such is life under Benjamin Netanyahu. 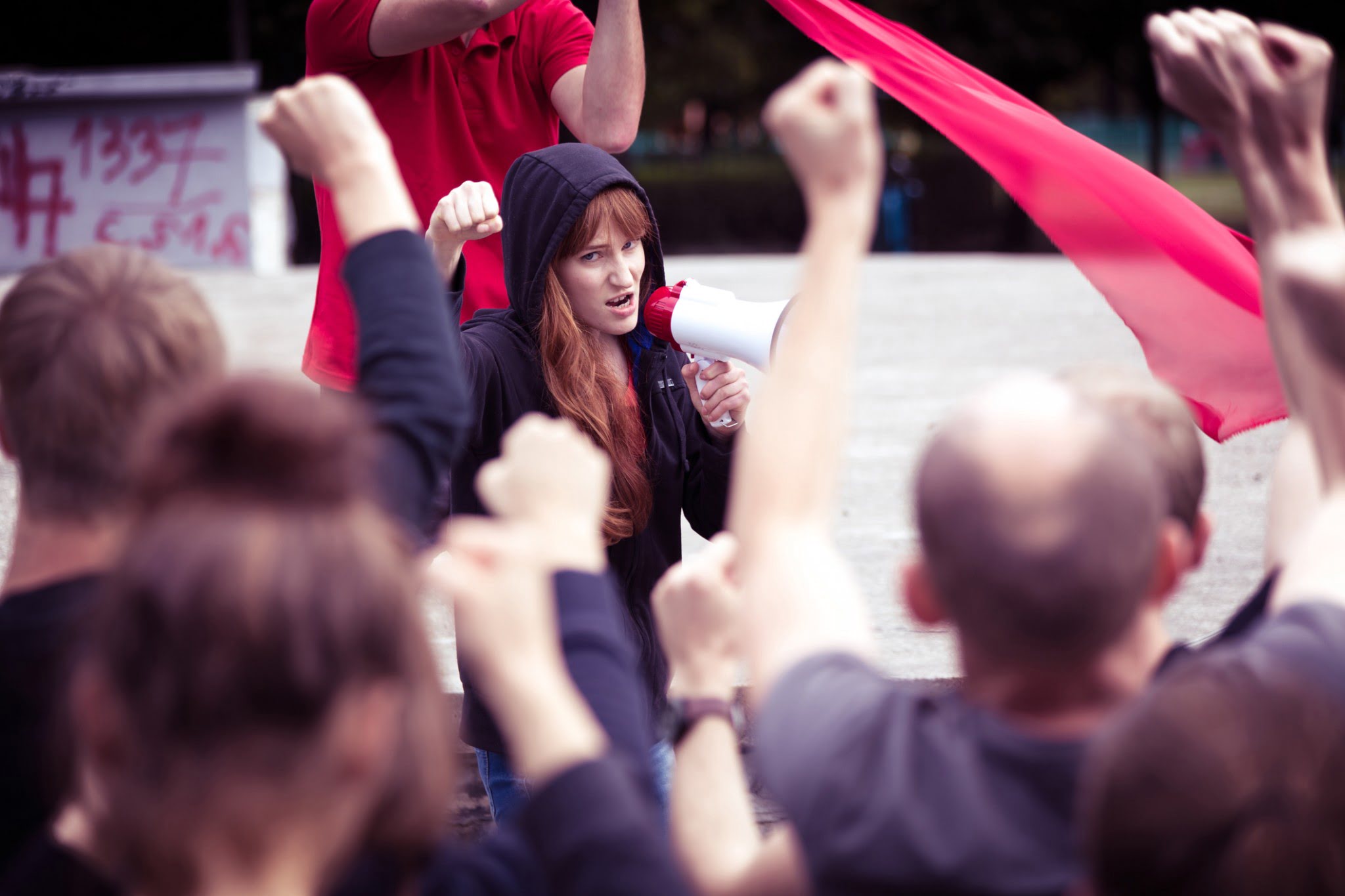