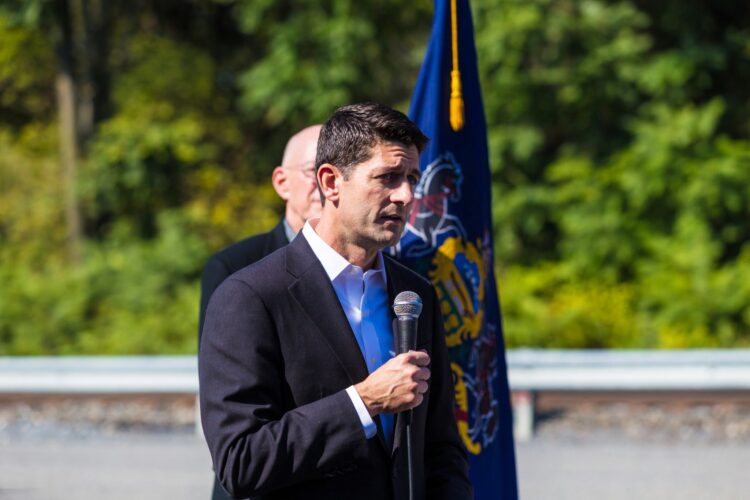 Asking that the public show some patience and understanding, House Speaker Paul Ryan defended the Islamic State and its leadership, saying the group was “new to this.”

“Listen, ISIS has only been around three or four years. They aren’t steeped in all the long-running protocols, like the Geneva Convention,” Ryan told reporters. “Who hasn’t, in the first couple years running a new organization, beheaded a few people or taken a couple Yazidi sex slaves?”

Ryan added that he sympathized with ISIS leader Abu Bakr al-Baghdadi over the latter’s frustration regarding constant criticism from the media.

“I know that the press keeps focusing on the negatives,” Ryan said. “But I’ve heard that at Mr. Baghdadi’s cabinet meetings, no one has a bad word to say about him.”